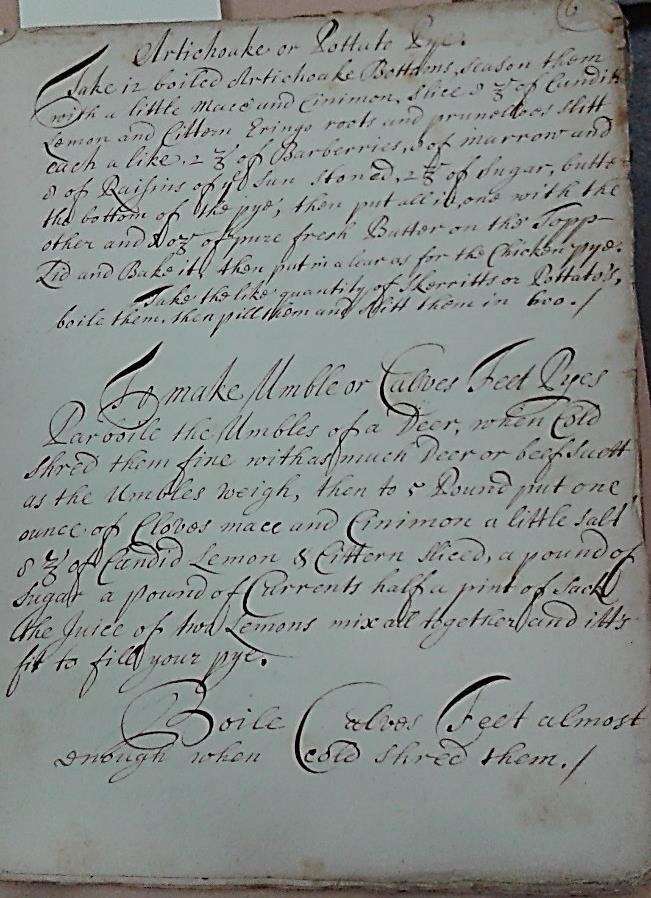 The Gender and Sexuality Research Cluster will meet periodically throughout the year for brown bag lunches to read and workshop works-in-progress from members of the research cluster. On April 17, Elizabeth Schmidt will discuss, “Culinary Commonplacing: The Literary Value of Food Manuscripts in Eighteenth and Nineteenth Century Britain.” Draft papers will be distributed before the event, and all participants will [...]

"Looking at the Central Andes from a Textile Viewpoint: How Textiles Shaped Peruvian Space from the Early Horizon to the Incas" Professor Sophie Desrosiers brings together archeological evidence and observations of contemporary practice in order to reconstruct historical textile practices. Her main areas of study are the Andes, Xinjiang archaeological textiles, and silk between China and Europe during the Late Antique [...]

Please join UCSB's History Associates at 12pm on October 2 in HSSB 4020 (the History Department's Conference Room) for lunch and a talk by Irwin Appel, Professor of Theater and Director of the BFA Actor Training Program at UCSB. We will then proceed to the nearby Studio Theater for the 2pm performance of Shakespeare’s Much Ado About Nothing (directed by Professor Appel). [...]