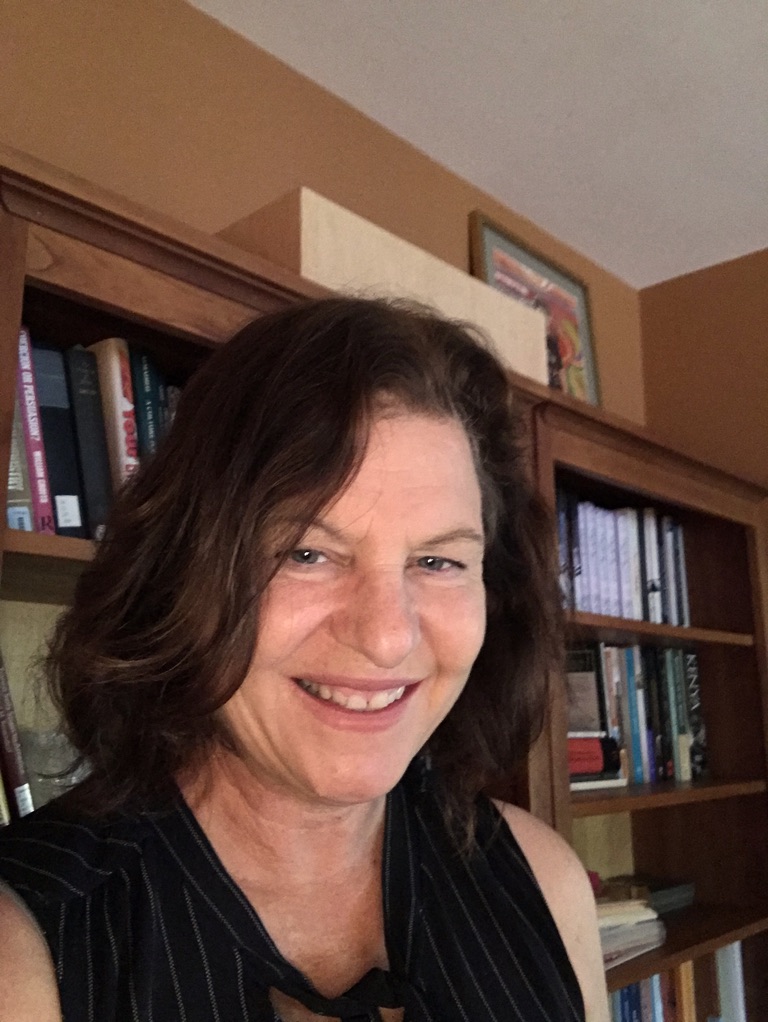 I am a European cultural historian, interested in the history of gender and consumer cultures in Modern Britain and its Empire. I study how how the history of consumption and commodities were integral to the construction of identities, politics, and economies in the 19th and 20th centuries. My recent work positions the British Empire within a broader global framework and I am currently working on an imperial history of public relations. I enjoy teaching comparative histories of gender, consumerism, urban history, food history, and the history of empires, capitalism and globalization.

My current book project, tentatively titled Talking Points: Public Relations at the End of Empire, explores how the relatively new field of public relations managed the process and memory of decolonization between the late 1940s and 1970s.  During these years international public relations campaigns shaped capital investments, promoted capitalist values, and secured colonial relationships decades after political imperial ties were severed.  The project reveals the global power of PR and also demonstrates how global forces shaped the history of public relations.  It offers as well a genealogy of the political power of business in the postwar world. 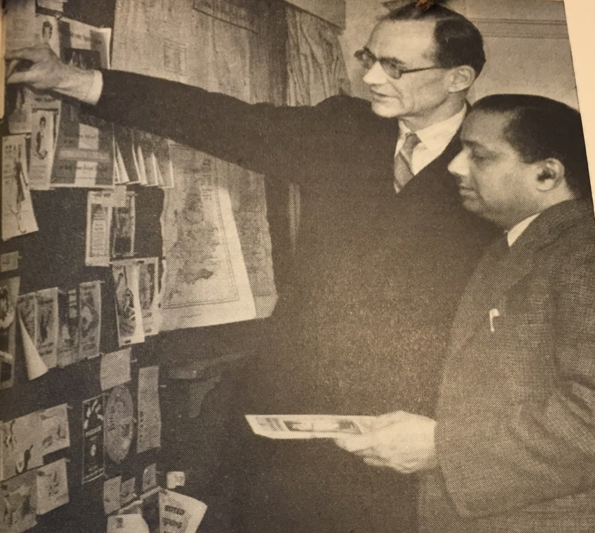 A Thirst for Empire: How Tea Shaped the Modern World (Princeton University Press, 2017)

A Thirst for Empire examines the history of tea from three interconnected perspectives: as a British-dominated colonial industry that was transplanted from China to India, Ceylon, Southeast Asia, and Africa; as a global commodity whose trade came to be centered in nineteenth and early twentieth-century London; and as beverage with similar but distinct consumer cultures in Europe, South Asia, the Americas and Africa. The Chinese and other imperial and regional powers play a part here, but this book focuses on the central role of the British Empire. It thus provides a new global history of Modern Britain and presents a portrait of empire as a changing, fluid and yet powerful entity. Through both a broad sweep and focused lens, A Thirst for Empire highlights how people living and working in South and East Asia, North America, Africa, the Pacific and Europe aided and resisted the growth of the new tastes and commercial practices that define global capitalism. Beginning in the seventeenth-century and reaching a peak in the early twentieth century, this book traces the development of an empire of tea that overlapped with but was never the same as the formal boundaries of the British Empire. This story reveals the practices, politics and imagination of merchants, planters, and promoters, as well as consumers and retailers. Lastly, although sharing much with other similar global commodities, tea was the first agricultural industry to use imperial power and resources to engage in and pay for advertising and political lobbying in many locations over a long period of time. The model that tea developed is still used today and is critical to understanding the role of politics and publicity in shaping the geographies and power dynamics of the modern global economy.

Other books and publications include: 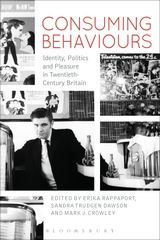 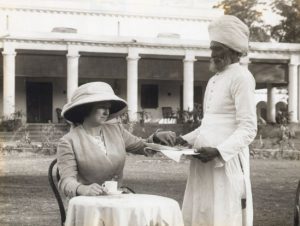 Listen to Episode #26, “The Once and Future of Food,” The American Scholar Podcast featuring an interview about my book, A Thirst for Empire