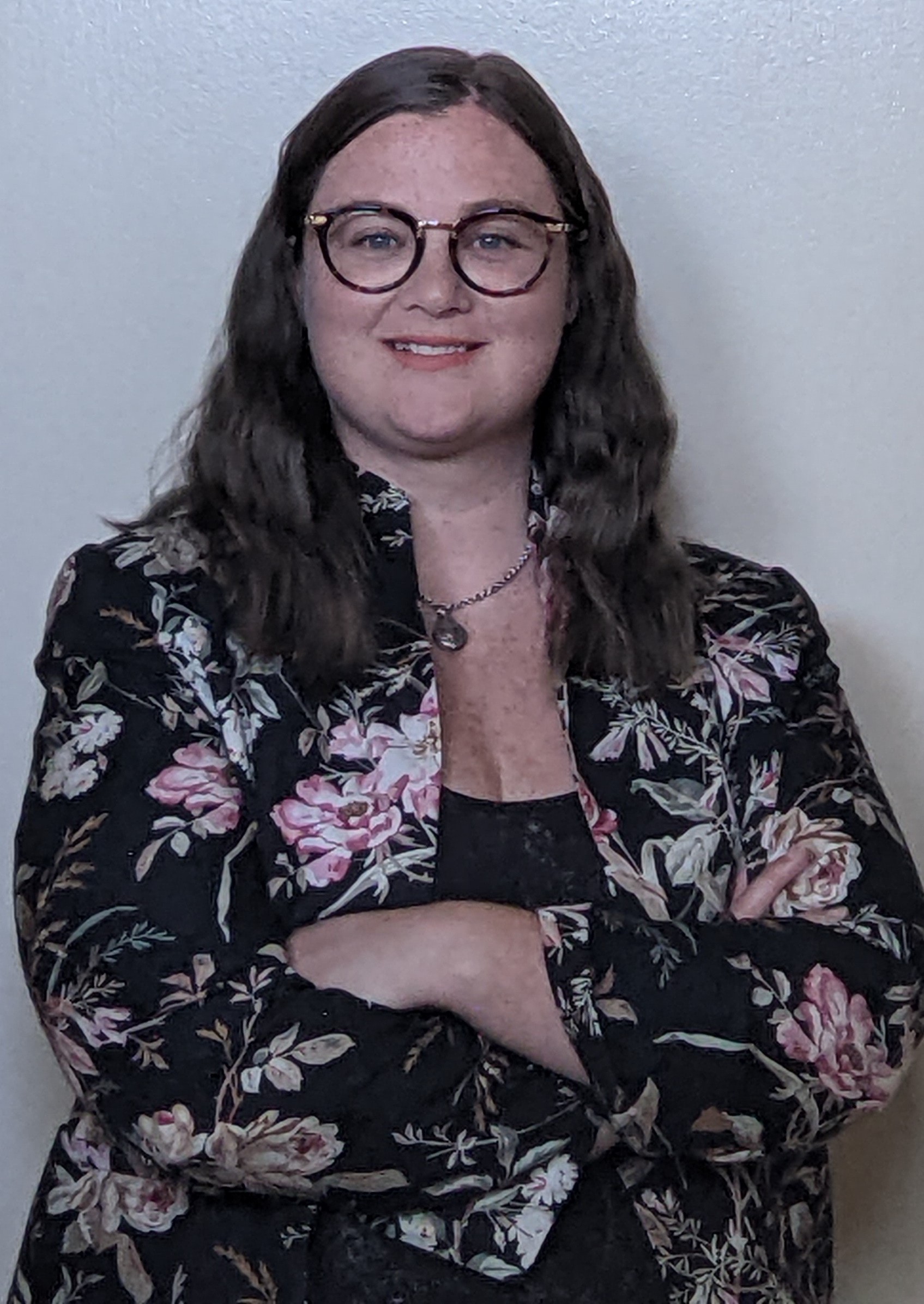 Dissertation Title: “Food Anxieties and the Development of Colonial Hybrid Identities in the Eighteenth-Century British Atlantic”

Foodways are central to shaping encounters, economies, identities and cultures. This was especially true in the eighteenth-century Atlantic World, a space of global migrations, trade, collaboration, and conflict. In my dissertation, I build on studies of food, material culture and the formation of a distinct Atlantic World to examine the myriad ways food serves a lens to understanding cultural phenomenon and political economies. What we call the “Atlantic World” was a product of what Eliga Gould has called “entangled histories,” the overlapping experiences of people from countless national/imperial, social, economic, and political backgrounds. In their Atlantic Empire, British colonists interacted with other Europeans, enslaved and free blacks from places such as Angola or the Gold Coast, and with indigenous populations in the Americas. This diverse mixture transformed food production, trade, and consumption for all involved. I plan to focus on Philadelphia and Kingston, two highly diverse port cities that were especially important in shaping the global economy and culture of this world, as well as the Atlantic Ocean itself, a space that was integral to producing new food cultures and colonial identities. Trans-Atlantic travel and the provisioning of ships and military contingents will be studied alongside the provisioning of cities and households. Just like economic exchange, cultural exchanges moved among colonial and oceanic spaces, created overlaps between domestic and public spaces, and created connections between military and merchant spheres. I am interested in asking how the political and domestic economies of food informed one another and how these economies informed how individuals and groups fashioned themselves in an age of revolution, imperial conflicts, and innovations in transportation, and an increasingly globalized food supply. The experience of voluntary and forced migration is central to this project and I am especially interested in how migrant, slave, and indigenous communities used food to think about and define home and the boundaries of family, community, and nation. This project seeks to uncover how eighteenth-century understandings of nourishment, economy, and nation developed in tandem and opposition and, through a comparative discussion of two distinct colonial port cities, how these understandings diverged in various parts of the British Empire.