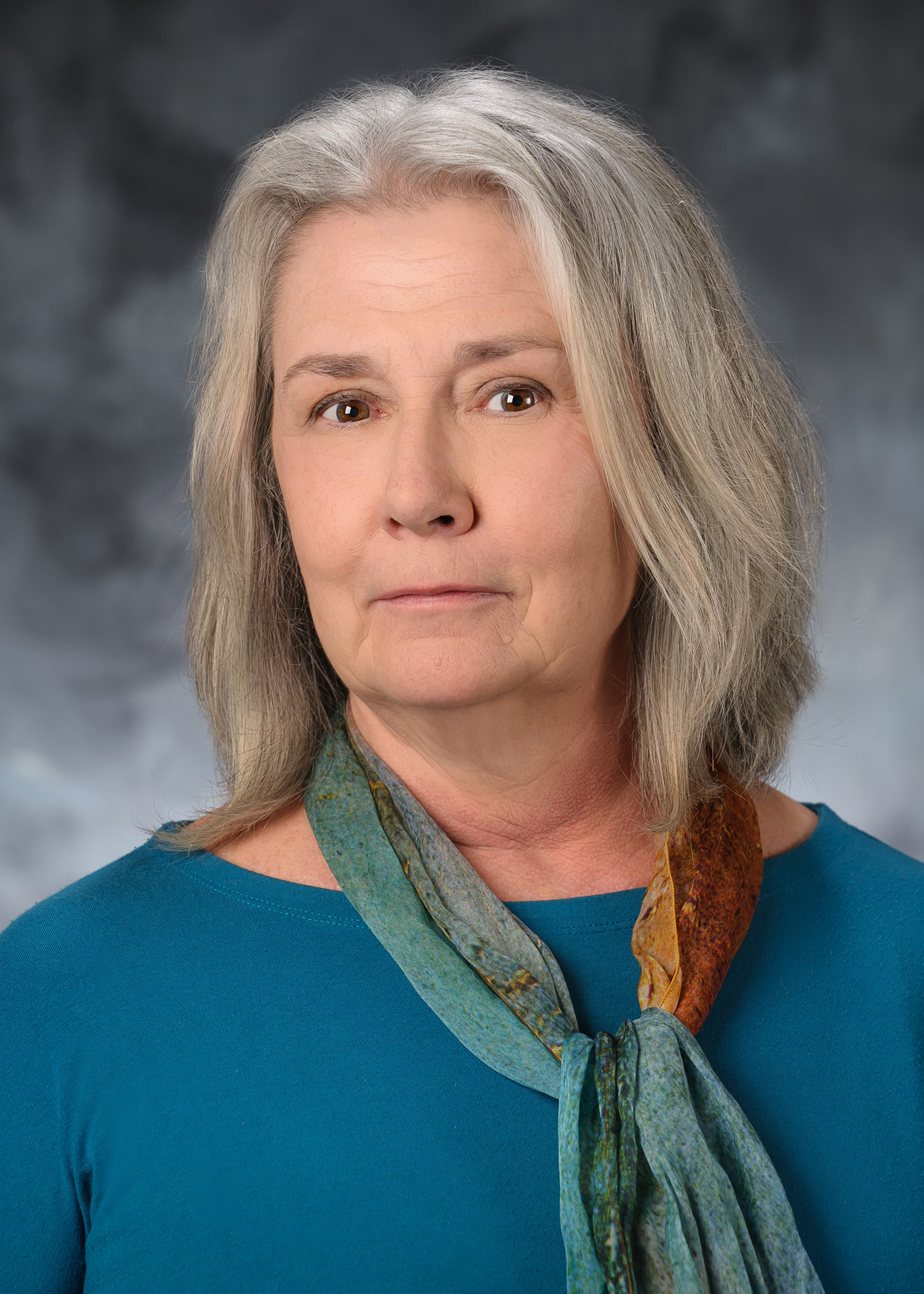 I am a specialist in the society, politics and culture of medieval Italy.  I am fascinated by the intersection of cultural practices with the exercise of power.  In the past, I’ve worked on urban nobles and on Cathar heresy. Another book explores an aspect of politics and gender: the thirteenth-century Italian city-states imposed laws on how people should grieve at funerals.  I analyze why the laws emphasize histrionic female grief, but in practice stressed not female but male public decorum.  A taped lecture based on that research is posted below.

I also work in criminal court records. Cases from the Florentine courts have enabled me to explore noble strategies of domination, especially through forms of humiliation. I have long been drawing on the records of Bologna’s thirteenth-century criminal court in an effort to recover something of the experiences of people who don’t show up in other records: concubines, scam artists, a “female sodomite,” the working poor.  Recently, I have found that a surprisingly large number of poor women lodged accusations of rape in Bologna’s criminal court.  Witness testimony in cases involving rape can offer rare glimpses of the social networks and attitudes of low status women, including amasie, women who engaged in sexual relations outside of marriage as concubines, part-time sex workers, lovers.  Two recent articles based on that research are posted below, as well as a link to a YouTube video of a recent keynote lecture from a conference on consent at Oxford in which I drew on rape cases to look at consent and class.  I am now revising and expanding my research on poor women in thirteenth-century Bologna for a book under contract with Routledge.

Another longstanding large project is a study of powerful noble families in southern Lazio (the region south of Rome), 1200-1350, with an emphasis on their social, military and cultural strategies.  Much of this research is based in the massive archives of families which came to dominate the papacy, like the Orsini, Colonna, and Caetani. Inventories, testaments, surviving palaces and artifacts indicate remarkable wealth and culture as well as lavish patronage and luxury spending, far beyond the ambitions of contemporary elites in northern towns like Florence or Siena.   Most surprisingly, the circumstances of elite women in southern Lazio differed sharply from those in the northern towns. Customary inheritance and dotal rights enabled them to control and bequeath significant resources, notably castles, some of them strategic military sites. 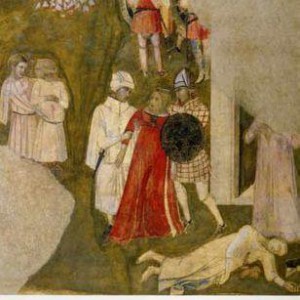 Passion and Order: Restraint of Grief in the Medieval Italian Communes.  Ithaca; Cornell University Press, 2007.  Winner of the Marraro Prize of the Catholic Historical Association.

A Blackwell Companion to the Medieval World. Co-edited with Edward English. Oxford: Blackwell, 2009.

Fellowship, The Harvard Center for Renaissance Studies, Villa I Tatti