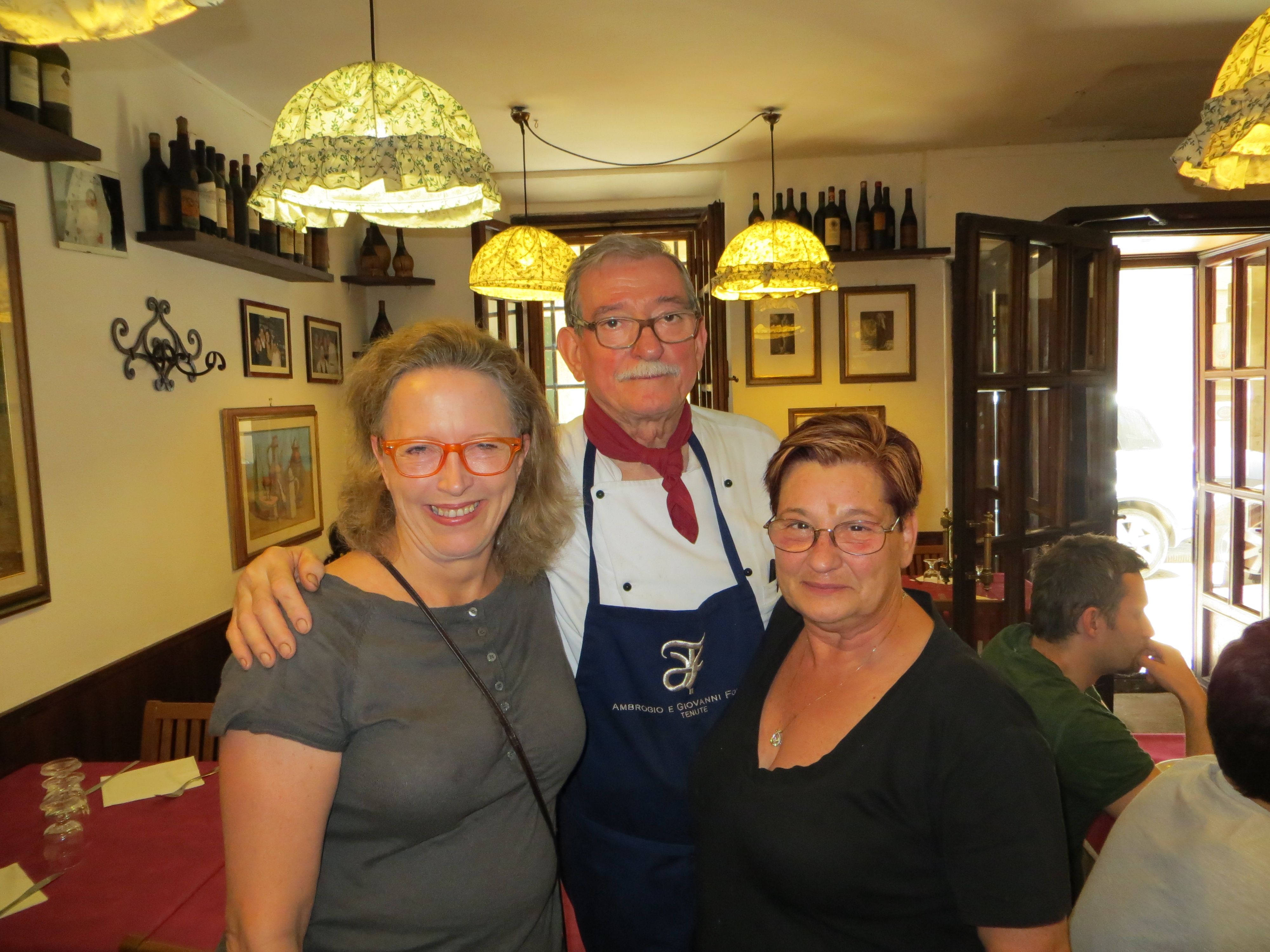 Susan Schmidt is a Ph.D. Candidate in the history of cities at the University of California, Santa Barbara. Her research interests include early modern and medieval world history, street life of the world, and environmental history. Her work contributes to the development and history of public space, in the hope that, from understanding what it took to establish the idea of a right to common space, that we will protect it in our own time. Studying cities and towns of medieval and early modern Italy, she focuses on how communities developed streets and open, ‘unbuilt’ tracts such as parks, streets, squares and cemeteries. Susan is currently completing a dissertation on how ordinary Italian townsfolk used the burgeoning open spaces of late medieval Italy. She culls through statutes, court records and chronicles to determine how people traded, courted, worked, protested, celebrated, fought and spoke in streets and squares. Her Master’s thesis pursued this theme by establishing a comparison, across eight centuries, of the usage and alterations in the Piazza San Marco, Venice, Italy.

The Ordinary Use of Space: Medieval Italian Townspeople Negotiating the Use of Streets and Squares