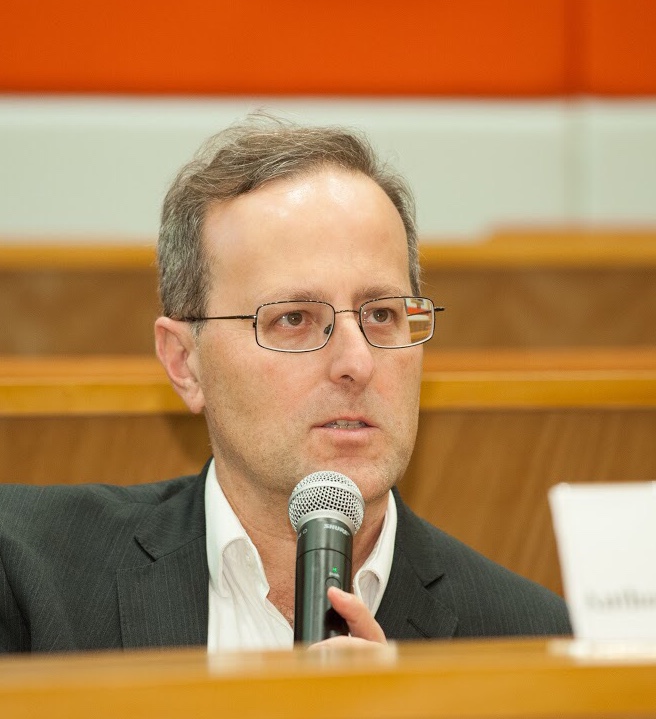 The Study of Chinese History at UCSB

At UCSB, three China specialists, Anthony Barbieri (ancient), Ya Zuo (middle period), and Xiaowei Zheng (late imperial and modern) work together to cover the long history of China. We train students to have a comprehensive understanding of Chinese history. We emphasize the importance of a comparative framework, skills in the digital humanities, and the ability to build connections beyond one’s immediate field, drawing upon philosophy, archaeology, art history, political science, and literature. As one of the few UC campuses that have a complete coverage from classical to modern China, we are highly collaborative and are deeply committed to train our students to be creative thinkers, meticulous researchers, and well-rounded scholars who will flourish in both research and professional development skills.
We will be accepting applications for the MA/PhD program in Chinese History for fall of 2021.
APPLY NOW

I have wide-ranging interests in many aspects of Early China, including technology, organization of production, labor history, gender and social relations, legal process, material culture, and state formation. I teach undergraduate courses in East Asian civilization, world civilization, and early Chinese history, and graduate courses in specialized topics related to ancient China. For a much more detailed presentation of my research and upcoming and recent talks, see my personal research website here. 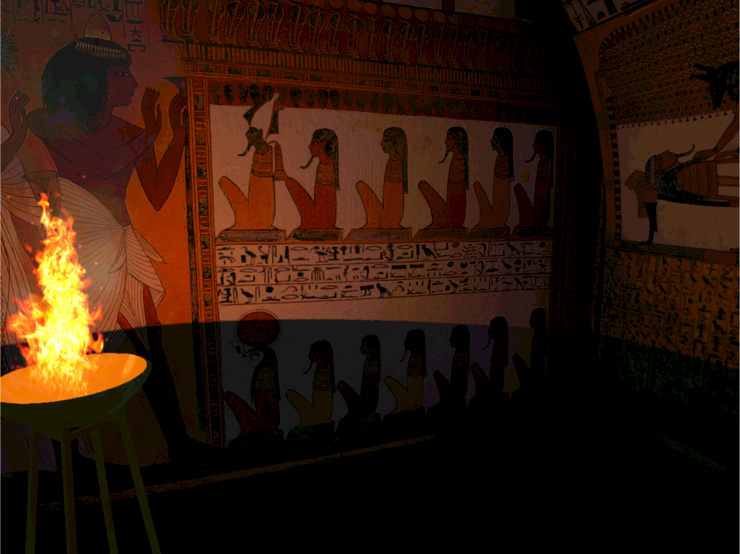 Computer Reconstruction of Theban Tomb no. 1 of Sennedjem

A Short Video Walkthrough of Theban Tomb no. 1

Ceramic Head from a Larger Horse Model by barbierilow on Sketchfab

Recarving China’s Past: Art, Architecture, and Archaeology of the “Wu Family Shrines.” New Haven: Yale University Press, 2005.
Winner of the Honorable Mention for the 2005 George Wittenborn Memorial Book Award given by the Art Libraries Society of North America.

Computer- Assisted Reconstruction of the Wuzhaishan Site
This is a virtual reality tour of a Chinese family cemetery dated to about 150 CE. 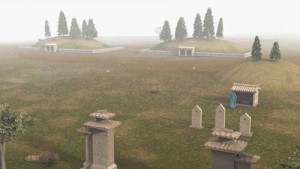 A Short Video Walkthrough of the Wu Family Cemetery