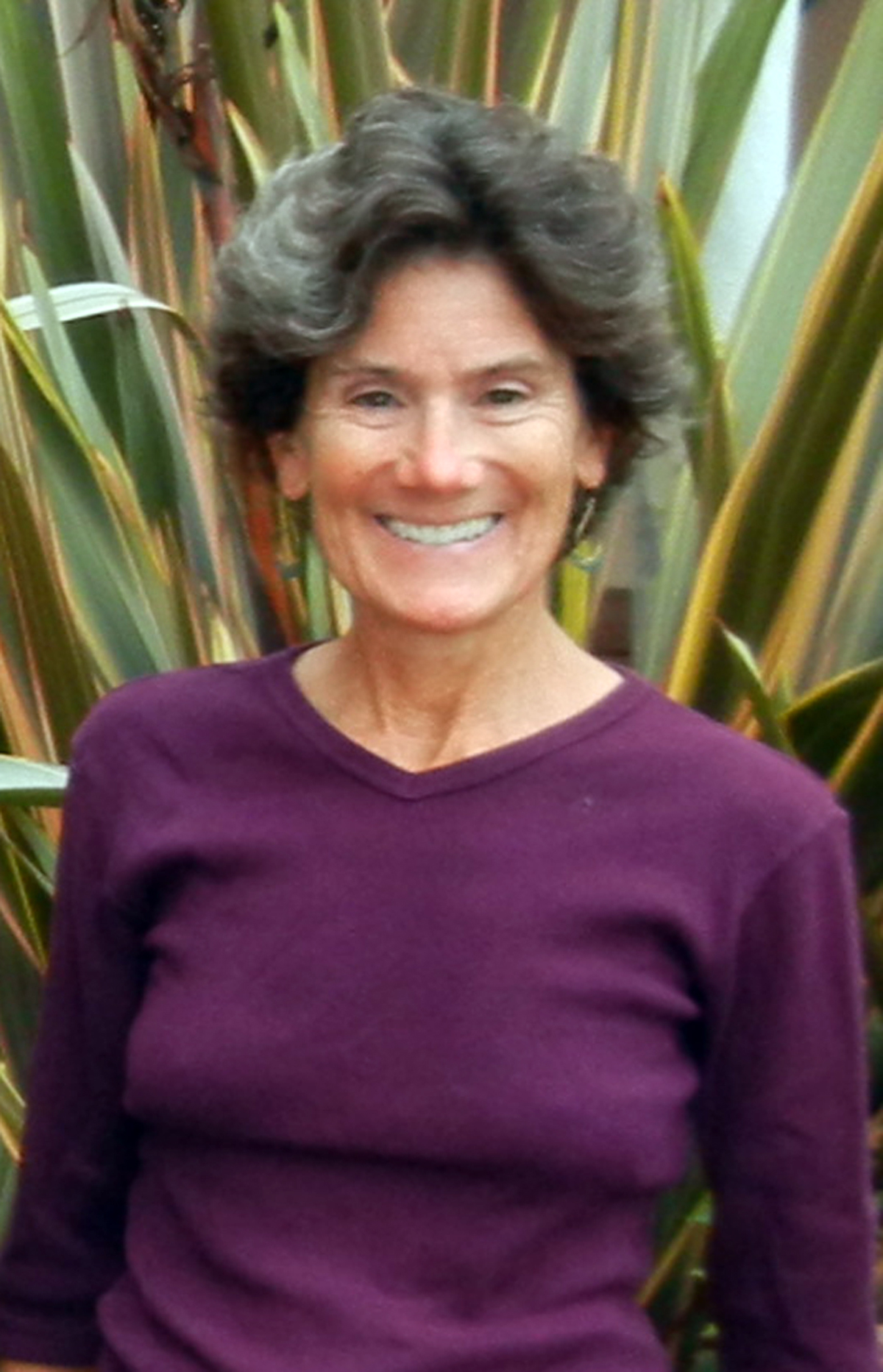 Read about the History Department’s new Minor in Poverty, Inequality, and Social Justice

I am a historian of inequality and public policy in the 20th and early 21st century United States.  My research and teaching focus on the dynamics of wealth and poverty, social and urban policy, the politics of knowledge, the history of organized philanthropy, and the political economy of housing.  As the director of the UCSB Blum Center on Poverty, Inequality, and Democracy, I participate in ongoing efforts to foster collaborative, community engaged research, policy analysis, and collective action to advance social, economic, health, environmental, and civic equity and justice on California’s Central Coast.  I also teach a range of core and elective courses for the History of Public Policy and Law major, and for the department’s Minor in Poverty, Inequality, and Social Justice, which is administered with support from the Blum Center.