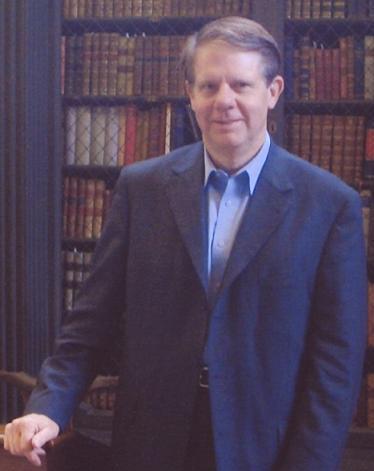 My teaching and research interests range broadly across Middle Eastern history from the rise of Islam down to the present. These interests include the formative period of Islam (ca. 600-900 CE), the ways in which Muslim peoples have defined themselves and their cultural identities through their historical writing, the medieval Mediterranean world, the Crusades (a distinctly European phenomenon which had a considerable impact in the eastern Mediterranean), the international relations of the Middle East in the 20th century, and contemporary Islamist movements. In pursuit of these interests, and also because I am restless, I have lived and traveled extensively in the Middle East (though never enough), as well as many parts of Europe and Asia.