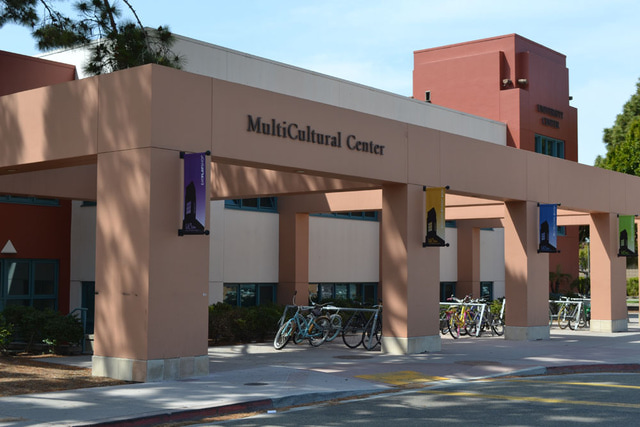 Politics in the Age of Trump: Some Historical Perspective

On Thursday, May 25, from 12:00 to 1:30 pm in the Multicultural Center Theater, the UCSB Department of History and the Center for Cold War Studies and International History will host a panel discussion entitled Politics in the Age of Trump: Some Historical Perspective. Three UCSB historians will speak on the following topics: Giuliana Perrone, “The Emoluments Clause: What it is, what it’s for, and why it won’t stop Trump” Salim Yaqub, “A Truly Foreign Policy” Nelson Lichtenstein, “Trump is…

In 1968, hundreds of students were killed by the Mexican military and police for organizing student protests against government repression. On the fiftieth anniversary of this massacre, activists/survivors Gabriel Vega, Felipe Galvan, and Jesus Gutierrez will reflect on the meaning of student activism, memory, and social justice in times of repression. See the flyer for the event here.