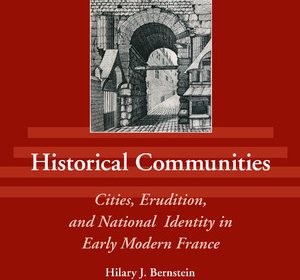 Congratulations to Professor Hilary J. Bernstein whose new monograph, Historical Communities: Cities, Erudition, and National Identity in Early Modern France, has been published by Brill. The book explores the outpouring of French local history writing from the 1560s to 1660s, with a special focus on how local scholars from a range of French cities, from large provincial capitals to much […]

END_OF_DOCUMENT_TOKEN_TO_BE_REPLACED 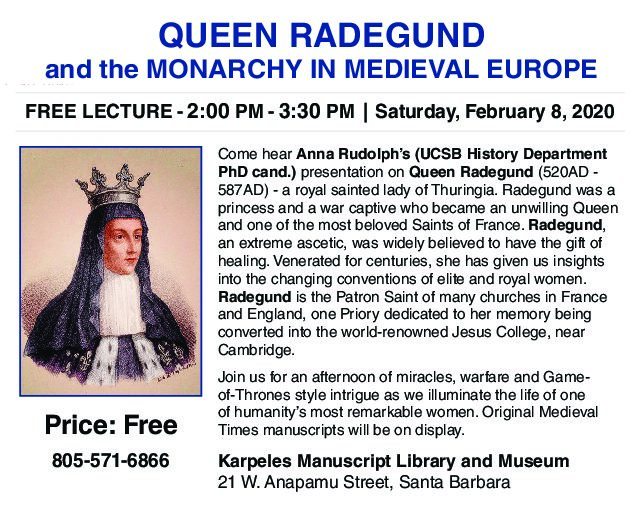