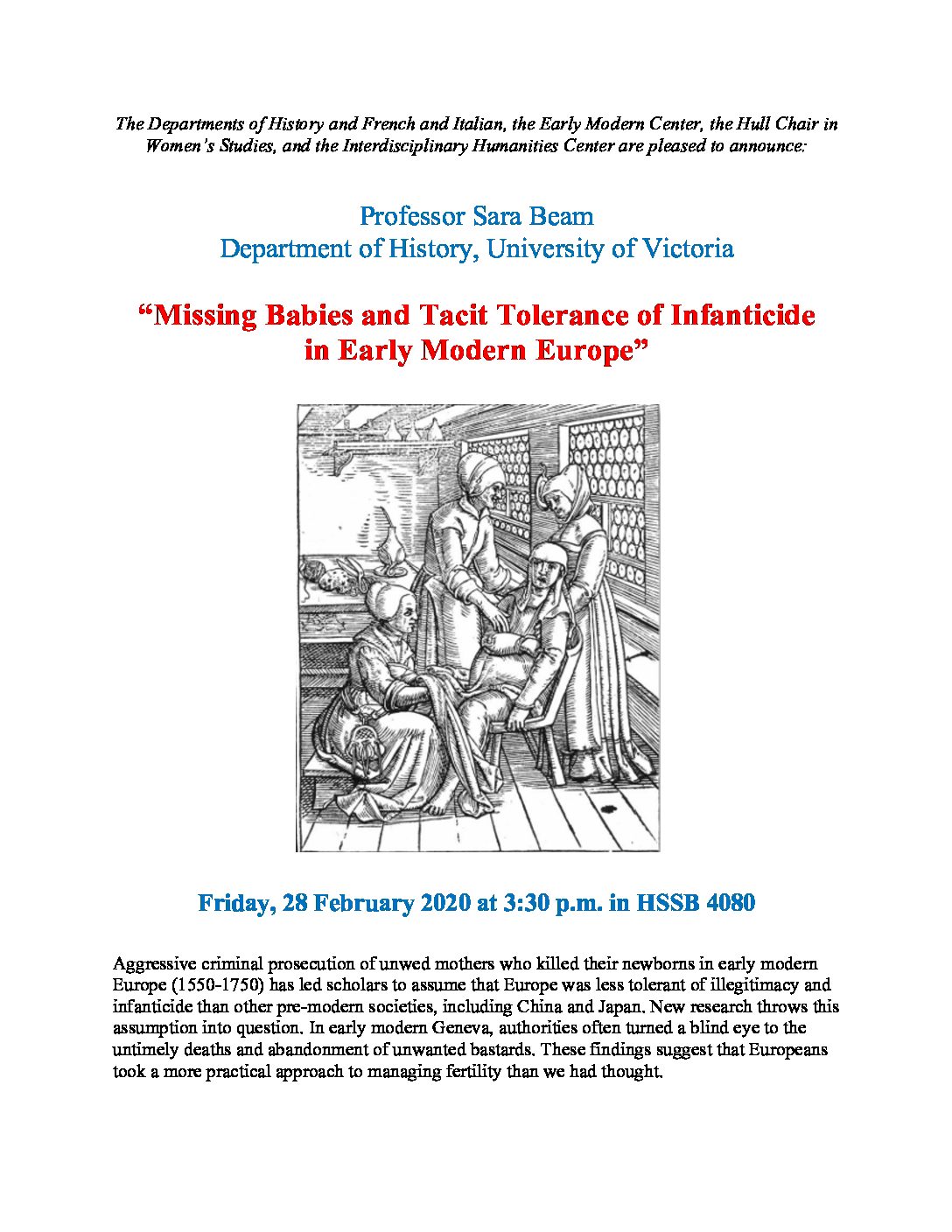 Aggressive criminal prosecution of unwed mothers who killed their newborns in early modern Europe (1550-1750) has led historians to assume that Europe was less tolerant of illegitimacy and infanticide than other pre-modern societies, including China and Japan. New research throws this assumption into question. In early modern Geneva, authorities often turned a blind eye to the untimely deaths and abandonment […]