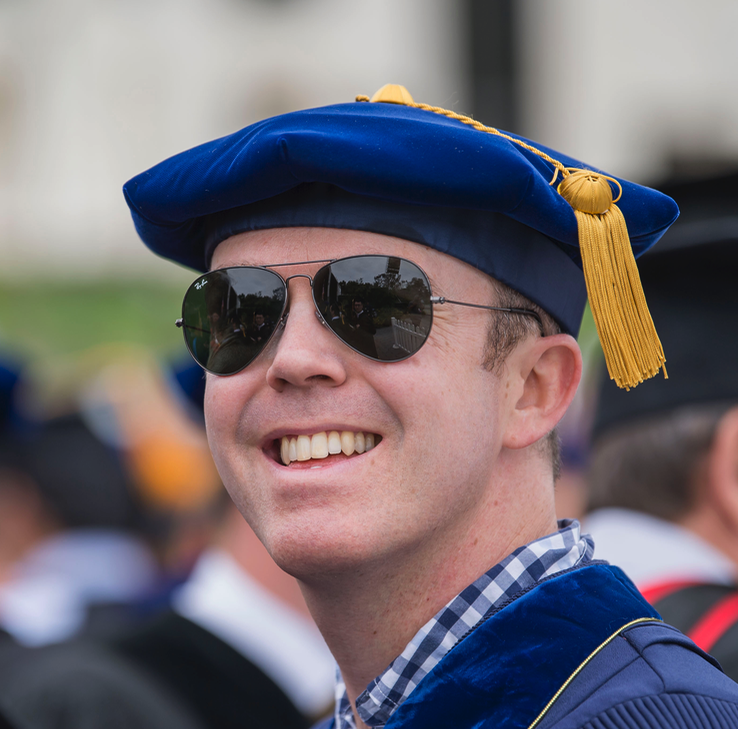 I work on religion and culture in Tudor-Stuart England, specifically the intersection of official religious policy and local enforcement and (re)interpretation thereof. My current research looks at the dynamics of religious identity formation during the Tudor Reformations through personal and corporate acts of iconoclasm and iconophilia in English parish churches.

My teaching situates the history of early modern Britain within the broader European context of political and religious processes born of the Protestant and Catholic Reformations, as well as tracking the development of world historical processes from the early modern period to the present.

“Conflict and Compromise in Long Melford: Strategies of Conformity and Resistance in aSuffolk Parish, 1547–1553.” Article in preparation for submission to a scholarly journal.

“Playing With the Past: Teaching Early Modern History through Role-Play Simulations and Games.” Paper in preparation for the Sixteenth Century Society & Conference, 2019.

“Electing Alexander… or Not? The Development and Reception of a Reacting to the PastRole-Immersion Game Based on the Conclave of 1492.” Chapter in The Borgia Family: Rumor and Representation, edited by Jennifer Mara DeSilva (Routledge, 2019).

“Churchwardens in early Tudor England: On the Edge of Sacred and Secular.” Selected Proceedings from “On the Edge,” March 2015. The Reading Medievalist, vol. 3, edited by H. Mahood (University of Reading, October 2016): 76-92.

“From Bread and Wine to Body and Blood… and Back Again: The Significance of Changes Made to the Eucharist under Henry VIII and Edward VI.” Tufts Historical Review 8 (2015): 109–136.

Review of The New Shape of World Christianity: How American Experience Reflects Global Faith, by Mark A. Noll. Cultural Encounters—A Journal for the Theology of Culture 6, no. 1 (2010): 120–123.

“Churchwardens in early Tudor England: On the Edge of Sacred and Secular.” Graduate Centre for Medieval Studies, University of Reading, United Kingdom, March 2015.

“Turning Action into Belief: The Significance of Changes Made to the Ritual Celebration of the Eucharist in England, 1534–1552.” Phi Alpha Theta Northwest Regional Meeting. Seattle University, April 2011.