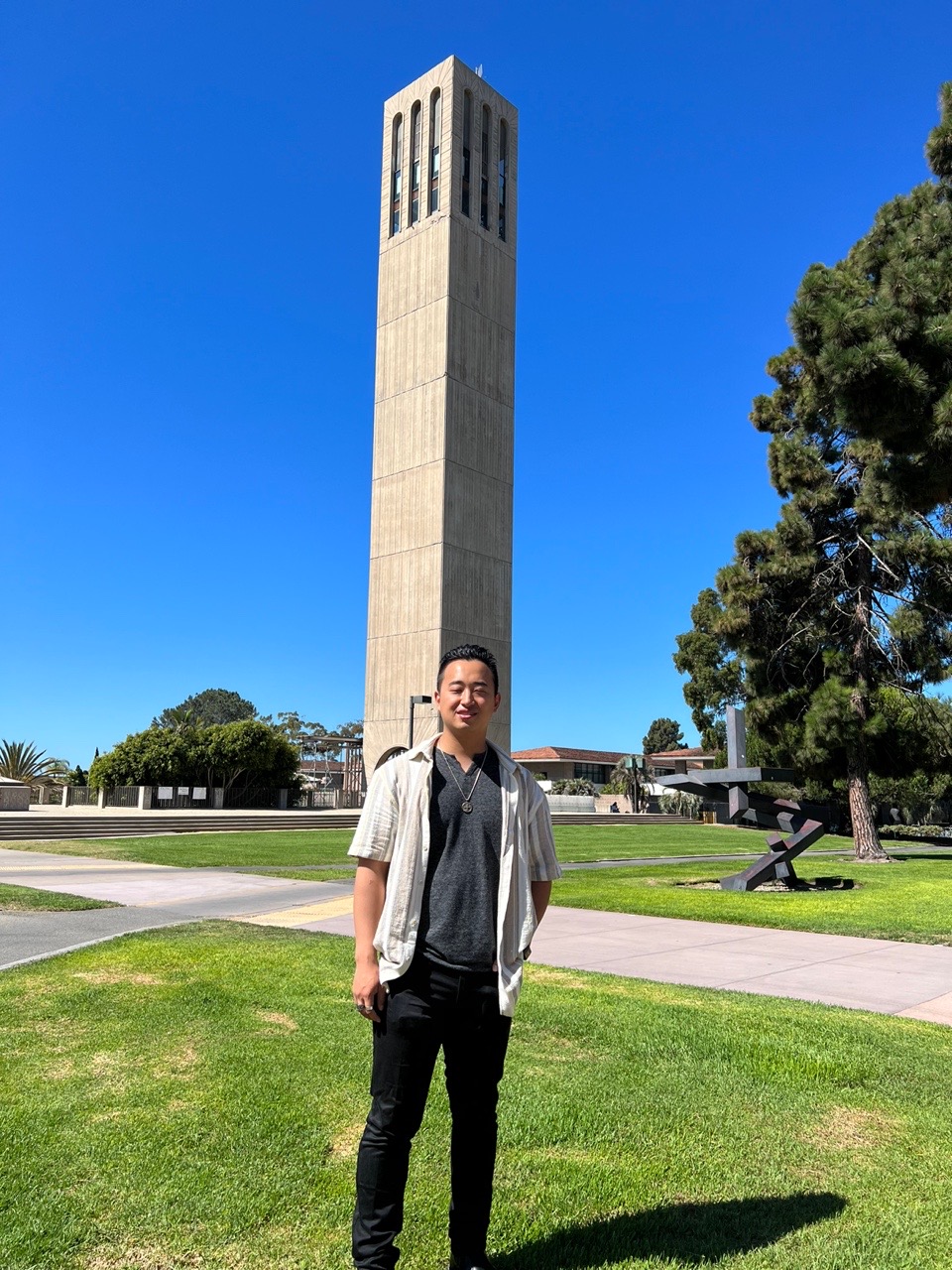 I am interested in the Late Antiquity period of the Roman Empire from the second century to the fifth century. I study the socio-political history of the Roman Empire of the second and fourth century CE based on the relationship between Roman emperors, the elites, and the Roman army. I am particularly interested in the comparative study of Marcus Aurelius and Diocletian’s reigns and their socio-political treatment of the religious minority of Christians in the military and nobility. My current research examines what the historical sources say about Roman emperors, Christian activity in the military and nobility. Such an inquiry would allow me to articulate how the shift of socio-political settings depict Diocletian and not Marcus Aurelius as the aggressor for the suffering of Christians, even though he also persecuted Christians. A secondary question is to what extent the increase of Christian presence in the nobility and the Roman army affected the narrative of Christian persecution under Diocletian, depicting a cruel reign than under Aurelius?

The Ancient Mediterranean- Prehistory to 800 CE (History 4A)