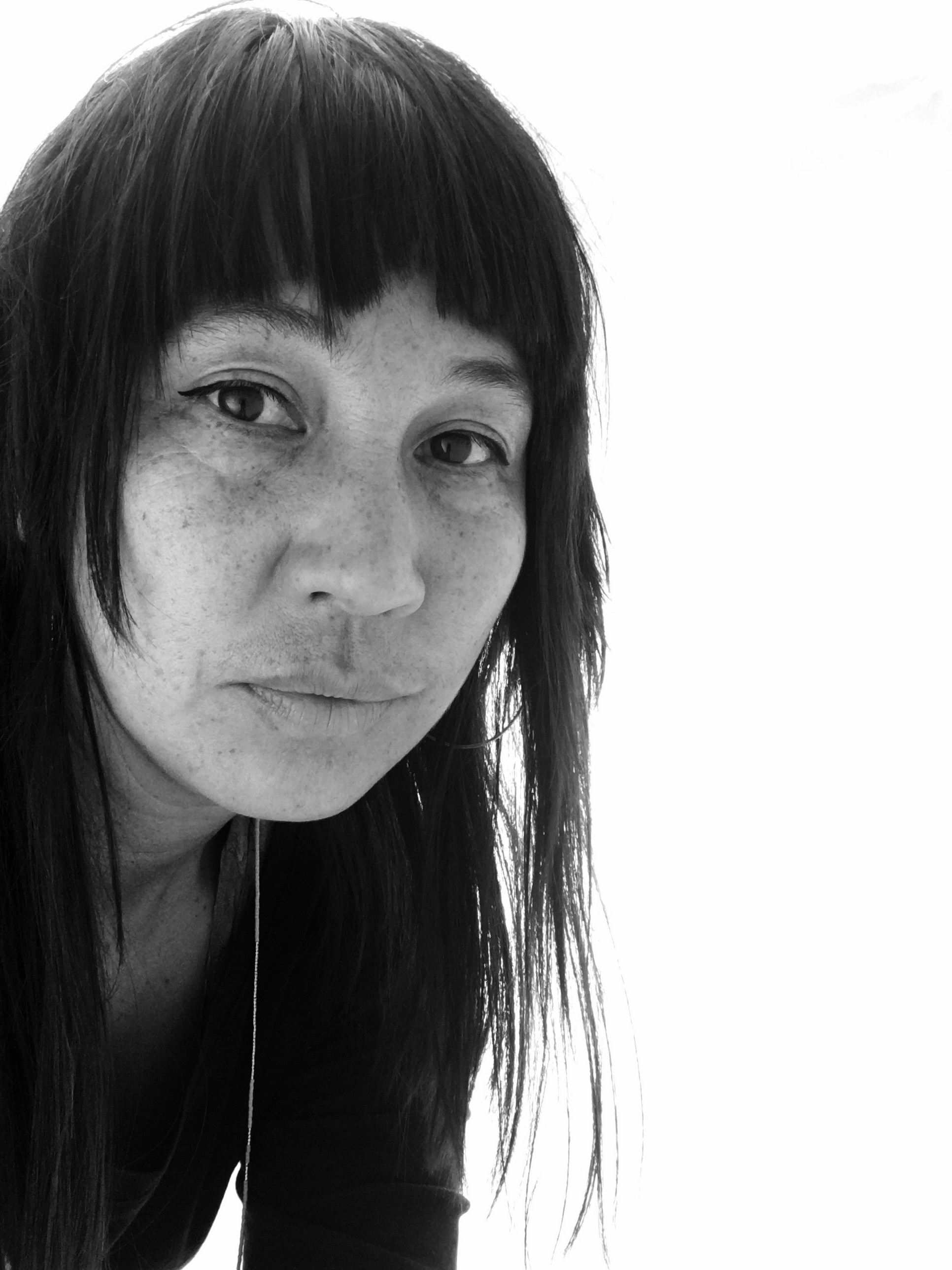 I am an activist archivist currently pursuing a PhD in Public Historyat the University of California, Santa Barbara and California State University Sacramento.  My goal is to seek out and support collections which are unaccessible to researchers, writers, and therefor the general public, because they fall outside mainstream historical narratives and major institutions.  My work focuses primarily on the preservation and description of analog audiovisual materials (photography, film, video, and audio) and the development of access points to these materials through public programs.  My research to date has included topics including the Japanese Internment, liberation movements of 20th Century United States, political organizing in minority communities, and alternative media networks 1960 to 1990.

I am the Diversity Committee Chair for the Association of Moving Image Archivists (AMIA), have been an organizing member of theCommunity Archiving Workshop since 2010, and was Preservation Program Director at the Bay Area Video Coalition (BAVC) from 2011 to 2014.  In my role at BAVC, I also oversaw the development of the first release of QCTOOLS, open source software for audiovisual preservationists.

Most recently I completed a collaborative photography/ oral history project which inserted the voices of homeless residents of the City of San Francisco into the City’s archive (and thus it’s formal history) and am researcher and consultant for the forthcoming Citizen Internees: A Second Look at Race and Citizenship in Japanese American Internment Camps.