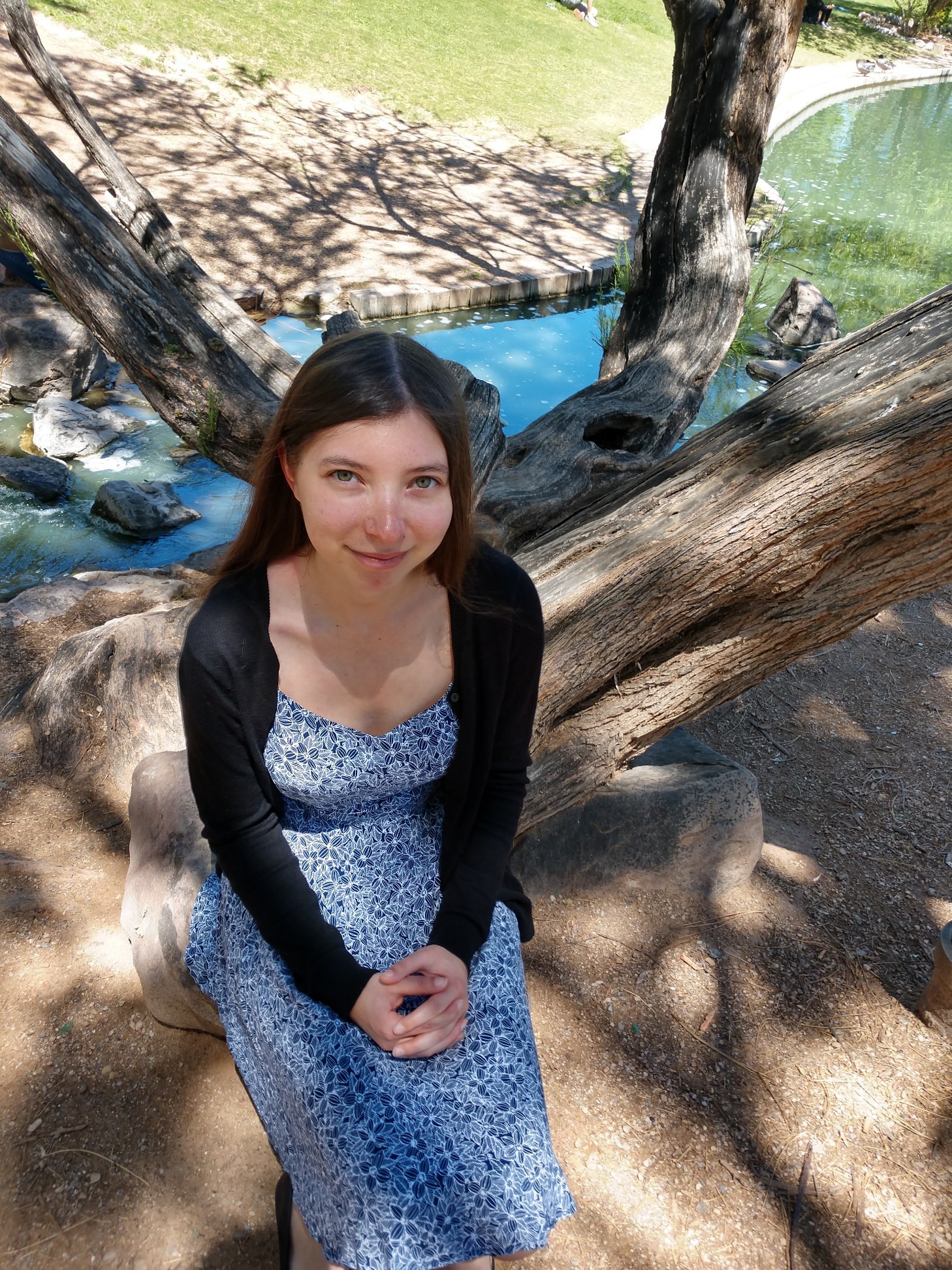 I am a Public History Ph.D. student working in the intersection of museum anthropology and Classical reception in the U.S. Southwest through colonial/ethnographic encounter with Indigenous peoples. I started with a B.A. from the University of New Mexico, doubling majoring in Comparative Literature and Cultural Anthropology with a minor in Latin (2015). I then pursued an M.A. in Comparative Humanities at Brandeis University, where I applied anthropological theory to a study of sexual violence in Ovid as well as rape culture and contemporary Classical reception for my capstone research (2016). I returned to my hometown of Albuquerque, NM and my interest in museum interpretation and representation and Southwest anthropology, entering into UNM’s Museum Studies program a year later.

My M.A. thesis in Museum Studies explored Classical influence (in terms of reception and imposition of Greco-Roman typologies and models) within early anthropology and museum discourses (2019). My examinations revealed how these models helped to construct colonial representations of gender, especially in Southwest ethnology. These gendered representations were key in the construction of authenticity in the collection, display, and commercial consumption of material culture in the Southwest. My work also considers the agency and responses of Native Americans to these frameworks. As a Ph.D. student in Public History at UCSB, I am continuing these research inquiries toward decolonizing museum practices and the public interpretation of history in museum settings. I am still concerned with the relationship between classicism and coloniality, as well as receptions of antiquity and indigeneity in museums.