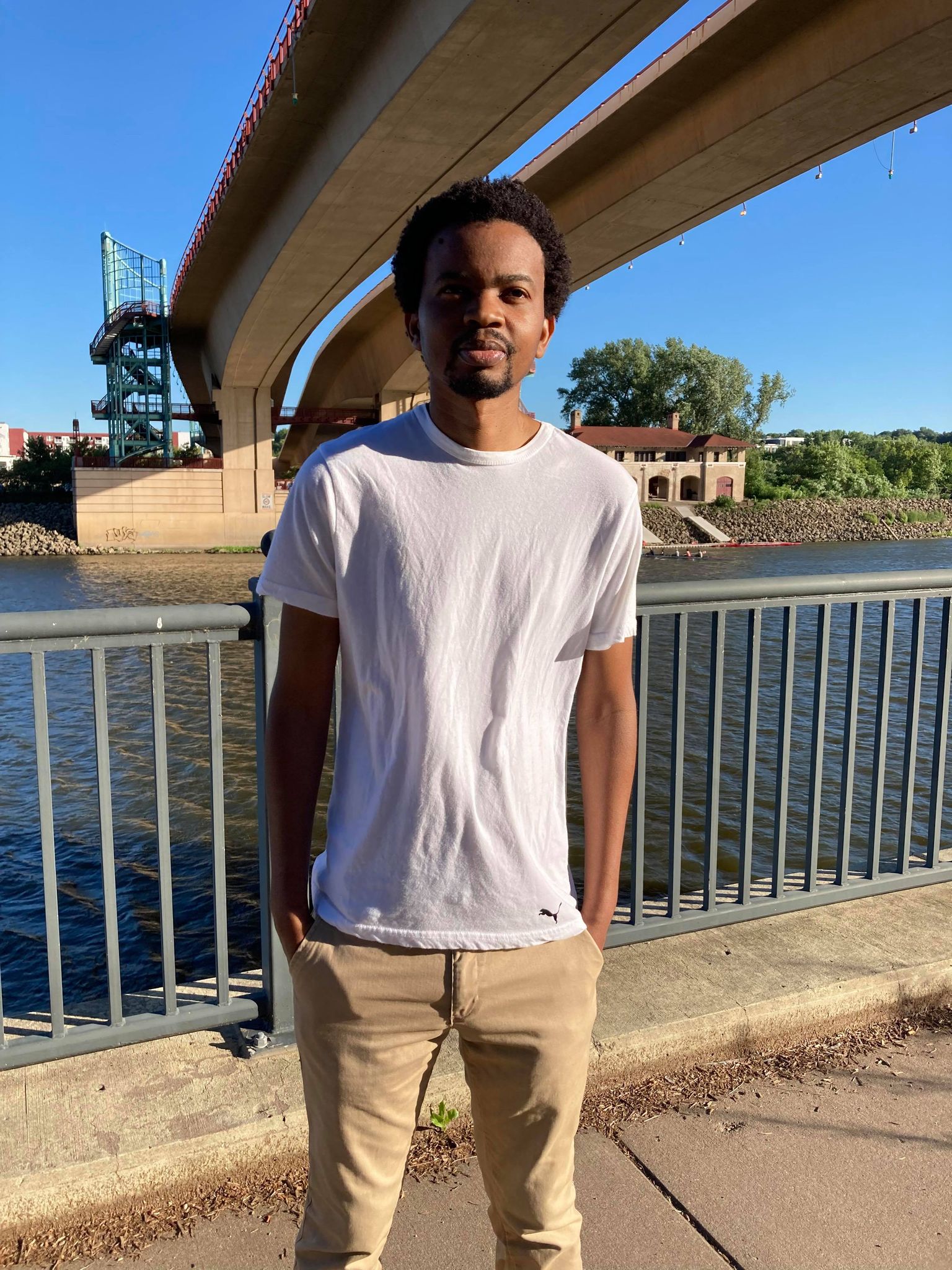 ‘The youth of Africa should not be oriented toward the stadiums,  but toward the fields, the fields, and the schools. The stadium is not an urban showpiece,  but a rural space that is cleared, worked, and offered to the nation. The capitalist notion of sports is fundamentally different from that which should exist in an underdeveloped country. ’-Frantz Fanon

‘Sports and other competitions were encouraged by enslavers and colonizers as a way to arrest the minds and bodily energies of the oppressed, to keep them engrossed in exhausting competition but away from aspirations of freedom and power. Through the creativity and courageous innovation of the oppressed sports were adopted, adapted, and used as an instrument of protest and a venue for cultural and political mobilization.’ -Cetshwayo Zindabazezwe Mabhena

When I started, a foreigner came to this country and had an English accent and got a job. Then we had Brazilians. Moroka Swallows had a beach soccer coach once. I mean are you crazy? What are you doing, having a laugh or what? Then there are plumbers, electricians, and fishermen. Whatever We’ve got to believe in our own’- Gavin Hunt

I study sports in Africa with a focus on the southern parts of the continent. I am largely interested in the ‘ ball’ sports of empire-rugby, cricket, and soccer. The trinity of sports was important in the empire’s articulation of the nation, manliness, and the construction of being. Rugby was the quintessential ‘man’s game’, whereas cricket was the gentleman’s game, and soccer was the ‘people’s ballet.’ Pardon the pun, but ‘balls’ mattered in empire and in the construction of modernity, national hygiene,  and national identity. With the attainment of independence, one has to ask what role, if any, did sports play in the new nation-state project. What did early African nationalists such as Kwame Nkrumah, Amilcar Cabral, Julius Nyerere, Joshua Nkomo, Robert Mugabe, Robert Sobukwe, Nelson Mandela, Samora Machel, Jomo Kenyatta, to mention but a few think about the role of sport in society? Soccer is a political act. I use soccer as a lens to offer insights into various aspects such as gender, consumption, fandom, media, national identity, nationalism, soccer grounds, stadia, politics, international relations, soccer rivalries, history, and women’s soccer.