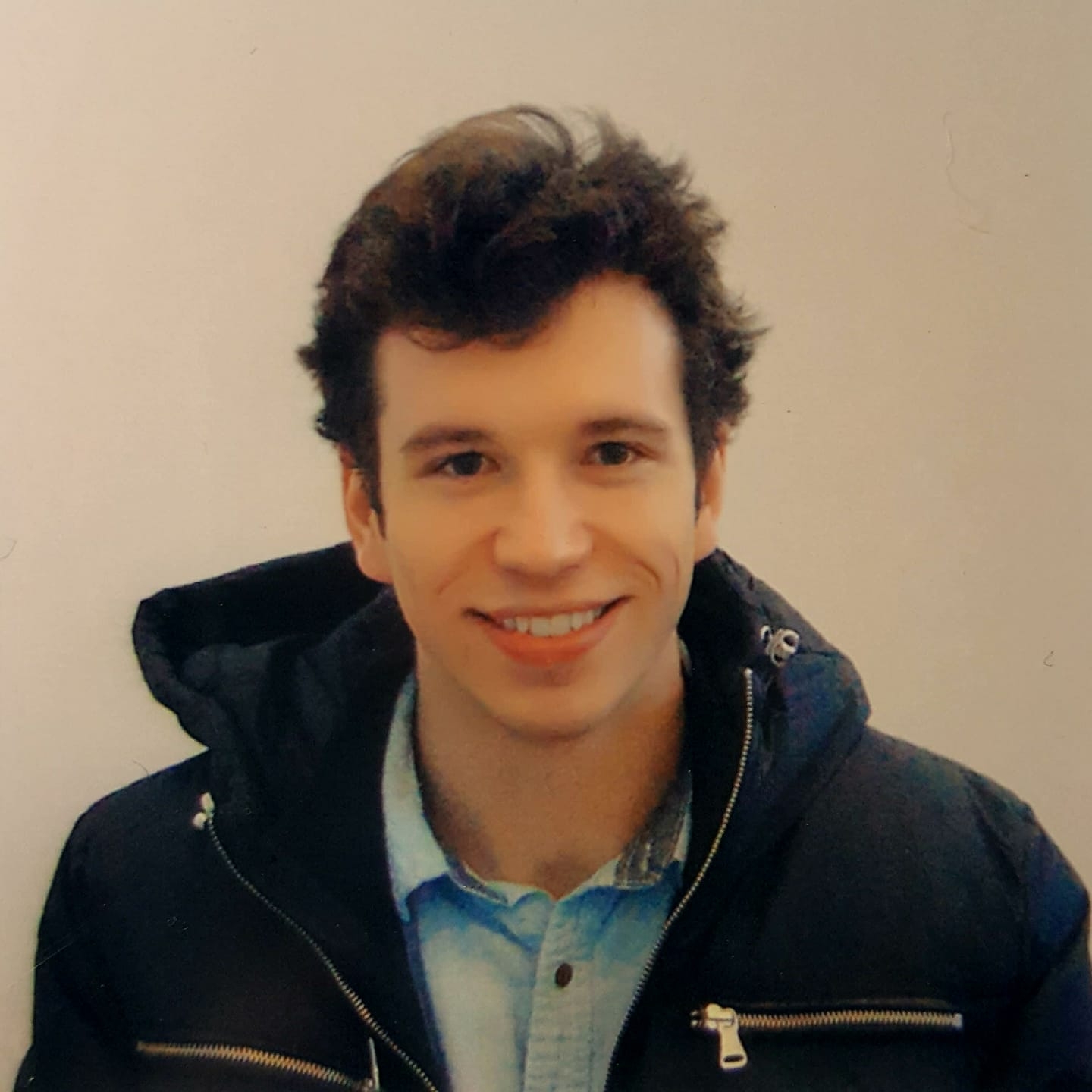 Hello everyone! This is Jesse. I am a first-year PhD student in History (Modern Europe) at the University of California, Santa Barbara.

As a doctoral student at UCSB, I hope to specialize in the comparative history of Russia and Central Asia in the context of the USSR and other regional constructs. By examining the relationship between Russia and its non-Russian citizens and subjects I hope to offer insights into questions of nationality, ideology, and the self. Such a study is important because it can reveal much about what it means to be Russian, Uzbek, or Soviet. For a region with such rich history and ever-increasing geopolitical significance, I think these questions are crucial.

The interdisciplinary focus of my past work has allowed me to develop research interests in empire and nation, religion, and the history of ideas, mainly drawn from non-Russian subjects of the empire and Soviet Union. Currently I work on the intellectual history and political participation of minority groups in the late Russian Empire and the Soviet Union. Specifically my current research involves the contested ideologies of world-making among Muslim modernists and Bolsheviks in Uzbekistan following the revolution.

“‘The Tallest Tower in the World’: A Review of the Recent Performance of ‘Brooklyn Babylon’ and an Interview with Music Director Karen Blackall (DMA candidate, Jazz Studies),” Russian, East European, and Eurasian Center, University of Illinois at Urbana-Champaign

“Why Aren’t Russians Studying in the US?”, Russian, East European, and Eurasian Center, University of Illinois at Urbana-Champaign

“Revolution and Renewal: a Review of the Revolutionary Poetry Slam,” Russian, East European, and Eurasian Center, University of Illinois at Urbana-Champaign