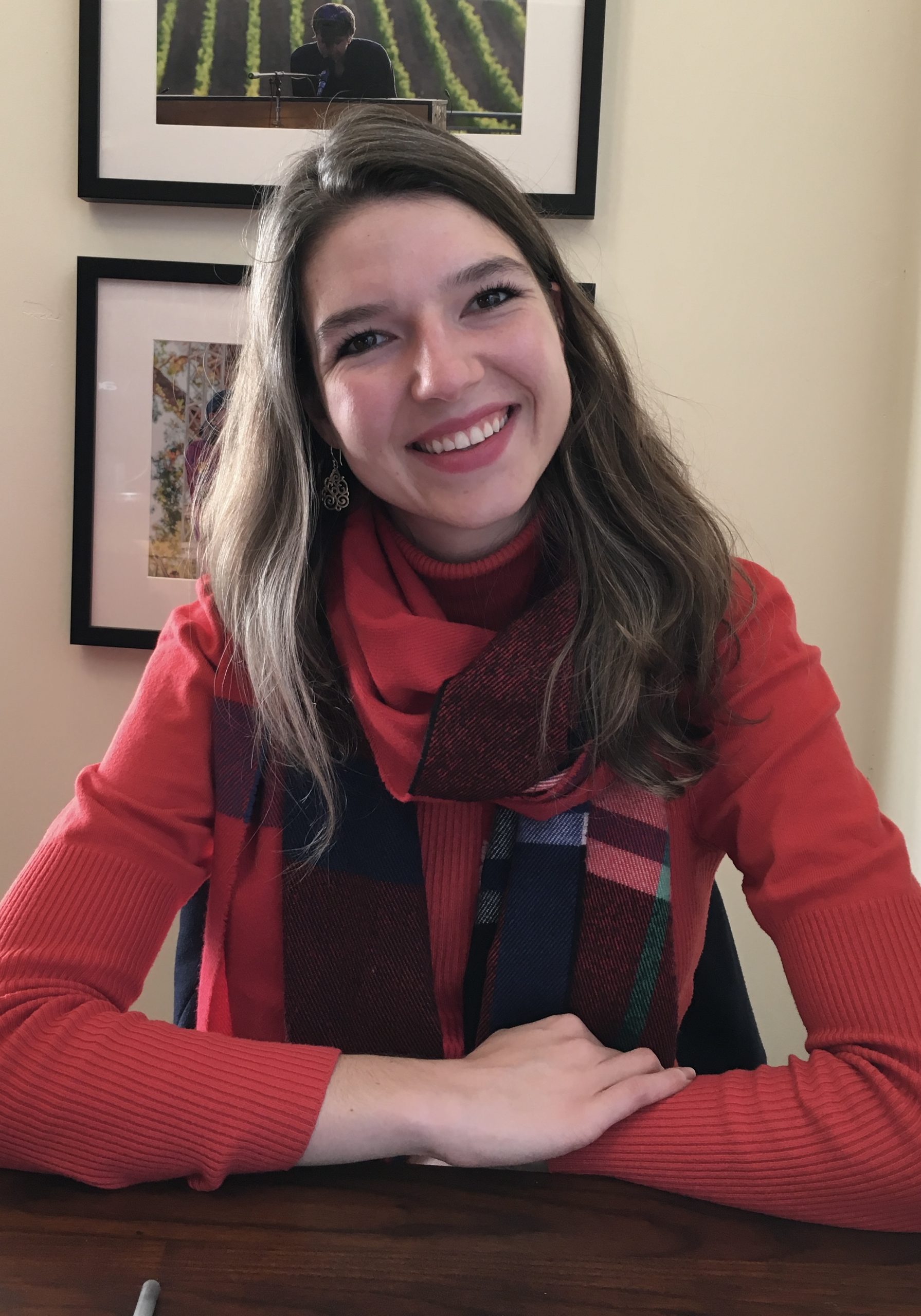 I am a doctoral student in the Department of History working on early modern French history (my other fields include early modern Europe, the Atlantic World, and Comparative Childhood). My dissertation project, ‘‘Growing up Huguenot: Childhood, Youth, and Religious Difference in Early Modern France and the Atlantic World,’’ examines ideas about and experiences of Huguenot (or French Calvinist) girls and boys, through their cycle of youth, in western France, from the second half of the sixteenth century to the beginning of the eighteenth century. My central objective is to reconstruct a history of what it meant to grow up Huguenot during the period spanning the tumult of the French Wars of Religion, the bouts of relative calm that followed the signing of the Edict of Nantes, which granted a degree of religious tolerance to French Calvinists in 1598, and the revocation of that edict less than a century later, in 1685. In addition to looking within France, I will also follow families out of the metropole and into the Atlantic World after the 1685 Revocation.