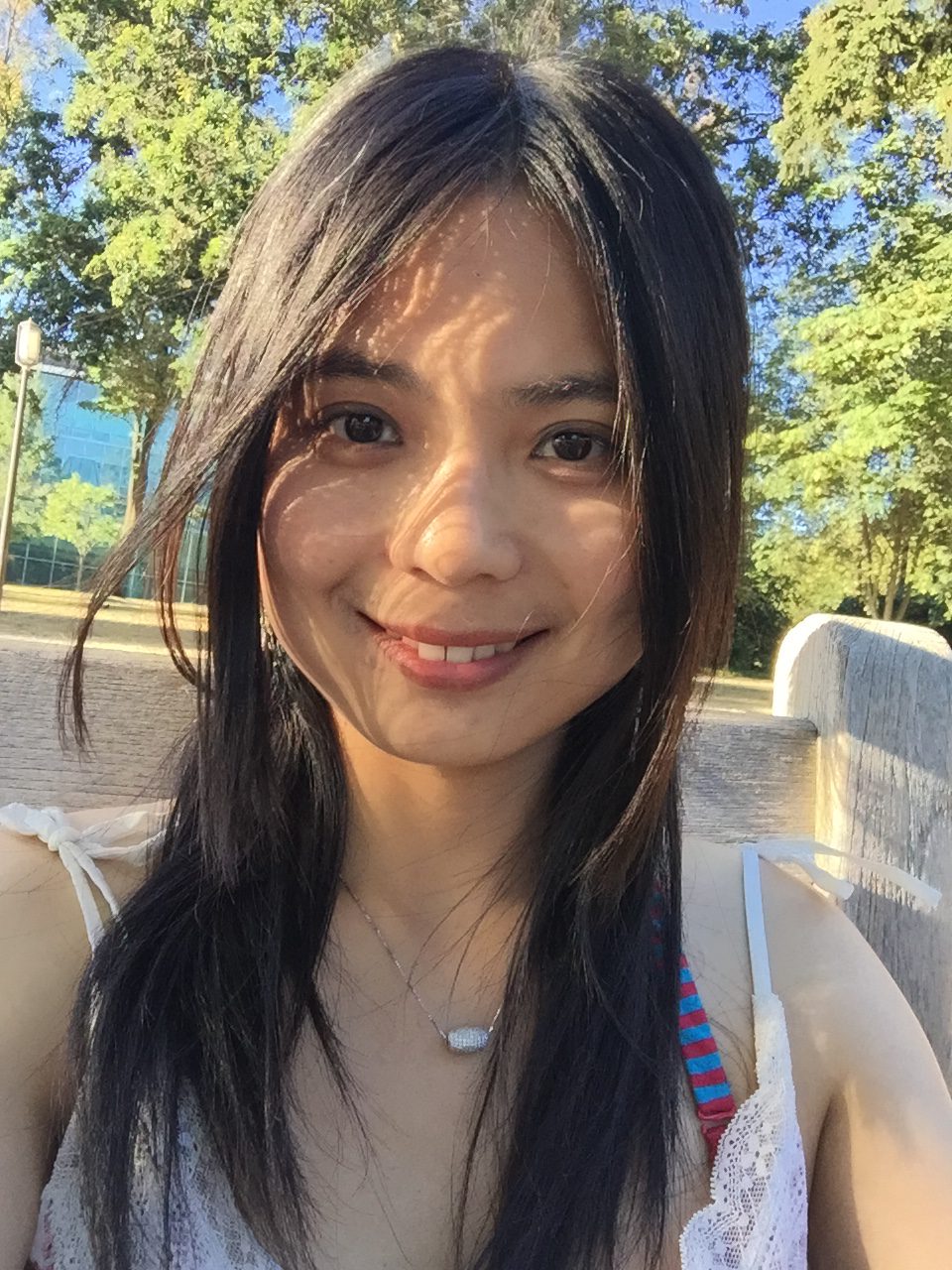 My research examines the intersection of the body, migration, discourse, and institution. From a trans-Pacific perspective, my dissertation centers the roles of visuality and the racialized body to understand U.S. inclusion and exclusion in the enforcement of Chinese Exclusion Laws in the late 19th and early 20th centuries.

“Golden Lilies” Across the Pacific: Bodies and Paradoxes of U.S. Inclusion in Enforcing the Chinese Exclusion Laws

2017     Invited panelist, “’Golden Lilies’ Across the Pacific: Footbinding and the American Enforcement of Chinese Exclusion Laws.” “Difficult Conversations: Thinking and Talking About Women, Genders, and Sexualities Inside and Outside the Academy,” The Seventeenth Berkshire Conference on the History of Women, Genders and Sexualities. Hofstra University, June 1-4, 2017.

2015     Presenter, “’Golden Lilies’ Across the Pacific: American Construction of Footbinding and Chinese Immigration.” Asian American Studies at a Crossroads: A Conference Celebrating the 20th Anniversary of the Department of Asian American Studies. University of California, Santa Barbara, March 5, 2015.