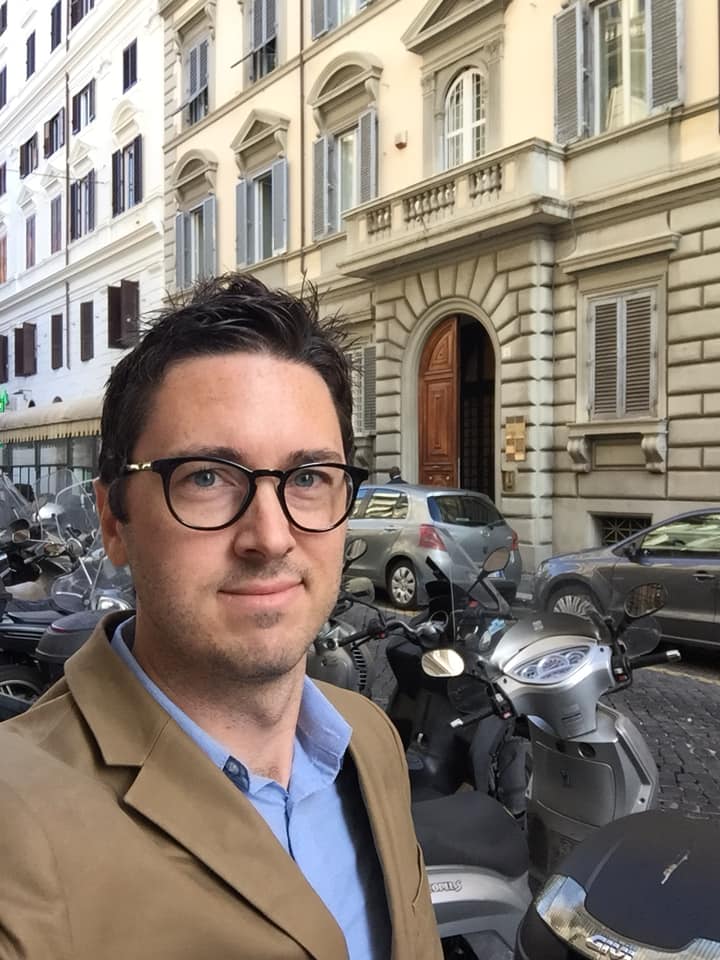 UCSB’s The Current on My Interwar Crisis Course
Recently, I sat down with Jim Logan at University of California, Santa Barbara’s news and announcements blog, The Current, to discuss my current summer course, “Interwar Crisis: Europe, 1918-1939.” We talked about my motivations for teaching this particular course, especially in light of recent events in Europe and the United States, as well as my experimental course blog which, as he aptly phrases it, “lets students learn — and teach — about Europe’s interwar decades (1918-1939)”.

Fulbright Research/Study Grant
I am pleased to announced that I have been awarded a 2018-2019 Fulbright Research Grant to Italy. During my year in Rome, I will be consulting source materials at a number of archives and libraries, conducting interviews with winemakers, completing my dissertation’s remaining chapters, volunteering periodically in the vineyards of Rome’s nearby castelli romani winemaking region, and delivering a public lecture at the International Library, “La Vigna” in Vicenza.

Brian J Griffith is an Adjunct Professor of Modern European and World History at University of California, Santa Barbara. His interests include modern Europe, modern Italy, Fascism, consumerism, (trans)national identities, and the digital humanities. Brian is currently working on a book manuscript entitled Cultivating Fascism: Wine and Politics in Mussolini’s Italy which explores the way in which vino came to be viewed as a quintessentially ‘Italian’ beverage among Italy’s middle- and upper-class households during Fascism’s twenty years in power.

Bringing Bacchus to the People: Winemaking and “Making Italians” in Fascist Italy