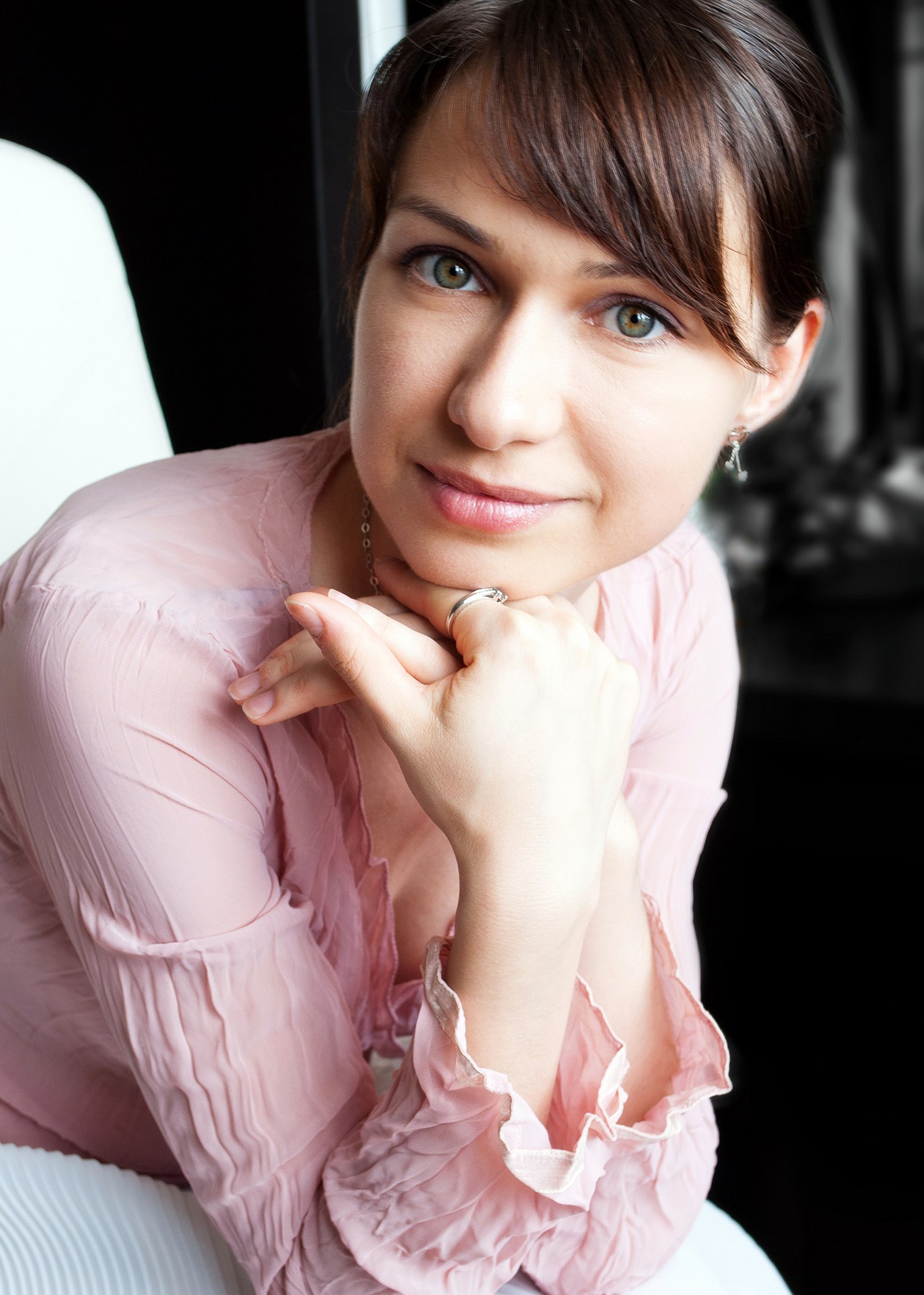 I am interested in comparative issues of penal systems in China and the former Soviet Union, as well as in historical memory, commemoration practices, sites of conscience and intergenerational trauma.

Currently, I am exploring the experiences of prisoners (both political prisoners and common criminals), the so-called ‘returnees’, after they were released from the Gulag and Laogai labor camps in the Soviet Union and Maoist China respectively. Many returnees were forbidden to reside in major cities and had to settle in remote territories, sometimes in the vicinities of the very camps they were previously imprisoned in. I am interested in these practices of “internal colonization” and the processes of re-entry into society.

I received a doctoral degree in Modern Chinese Literature from St. Petersburg State University in 2014.

Alexandra Nikitina, The Song of Ouyang Hai: The Destruction of an Ideal Hero. Archiv Orientalni: Journal of African and Asian Studies, 83, 2015, pp. 117–136.