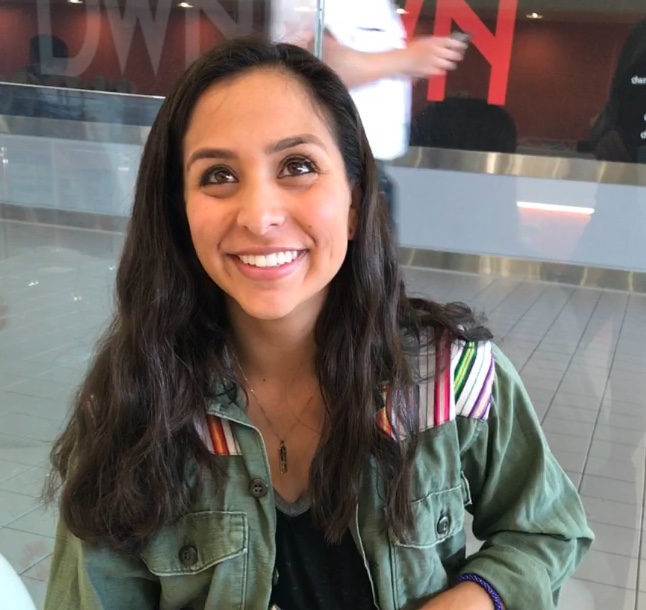 I am a fifth year graduate student working with Dr. Salim Yaqub on U.S. Foreign Relations. I am particularly interested in examining the intersections between foreign policy and popular culture during the World War II and Cold War eras.

My most recent project, “Grunt Free Press: The Vietnam War and America’s ‘Crisis of Masculinity,'” explores the experiences of American soldiers in the Vietnam War through the lens of an underground magazine, Grunt Free Press. The magazine, which circulated between 1968 and 1972, was written and published by American soldiers, for American soldiers. Within the pages of Grunt Free Press, soldiers wrestled with conflicting stereotypes of Asian women, interracial relationships between Vietnamese women and American soldiers, their responsibilities to Amerasian children, and stateside countercultural movements. Among these countercultural movements were the burgeoning feminist movement and antiwar movement, both of which represented a challenge to traditional notions of masculinity. By examining the attitudes of Grunt Free Press towards each of these topics, the paper seeks to understand how American men’s conceptions of masculinity evolved over the course of the war.

A previous project, “American Icons: Captain America, Dr. Seuss, and American Identity, 1939-1941,” explored the Captain America comic books and the editorial cartoons of Dr. Seuss in an effort to determine how popular culture both reflected and attempted to shape debates over American identity and internationalism during the mid-twentieth century.

I am also interested in issues of race and ethnicity. My senior thesis, “Turning ‘The Dust of Life’ Into Gold: Amerasian Agency within the United States,” focused on the immigration of Vietnamese Amerasians (the children that resulted from the interactions between American soldiers and Vietnamese women during the Vietnam War) from Vietnam to the United States.

I am currently continuing my work on issues of race and ethnicity during the war years by examining the experiences of Asian American soldiers who served in the Vietnam War.