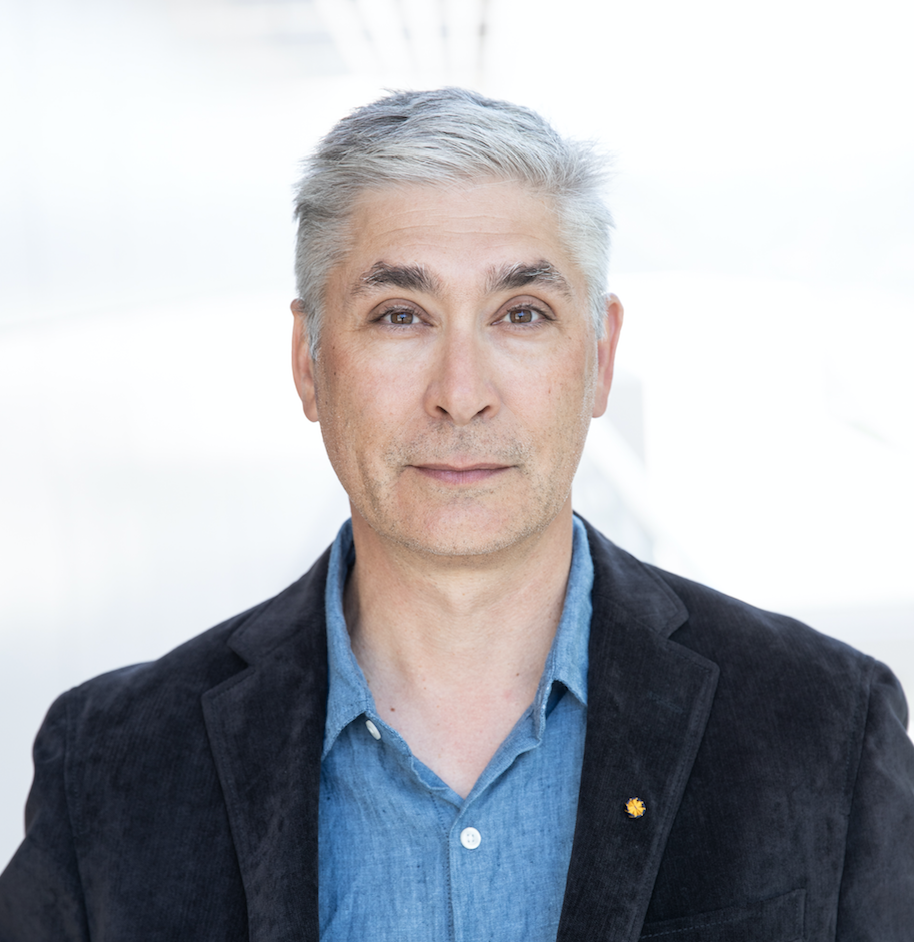 I am a professor in the History Department at the University of California, Santa Barbara where I research, write, and teach about the histories of technology and science.

I am not currently accepting new graduate students.

I have a new book titled Making Art Work (The MIT Press, 2020); it looks at art-technology collaborations during the 1960s-90s with the focus being the activities and experiences of the engineers and scientists who paired up with artists. Connected to this, I have a courtesy appointment with UCSB’s Media Arts and Technology program. I am also involved with several projects associated with the Getty Research Institute’s new Pacific Standard Time initiative which is focused on art and science.

I like to connect my historical research to contemporary issues associated with technology and science, including debates about the “future of work,” automation, and predictions of a “4th Industrial Revolution.” As part of this work, I have a new project called “READ-ME” (under contract with The MIT Press) in which I explore a series of popular books about computing. In other words, how did computing become known to the general public as computers transformed from “giant brains” to “everything machines”?

Finally, I maintain an interest in a number of topics including: science and technology in the Cold War; how scientists adopted new technologies including computers and data handling; the history of “emerging technologies”; and the broader intersection of technology, science, and popular culture in the 1960s and 1970s. 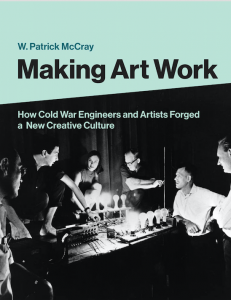 My research informs my teaching. I offer a variety of undergraduate and graduate courses including:

In addition, I teach some more specialized small-enrollment undergraduate courses as well as graduate readings and research seminars.