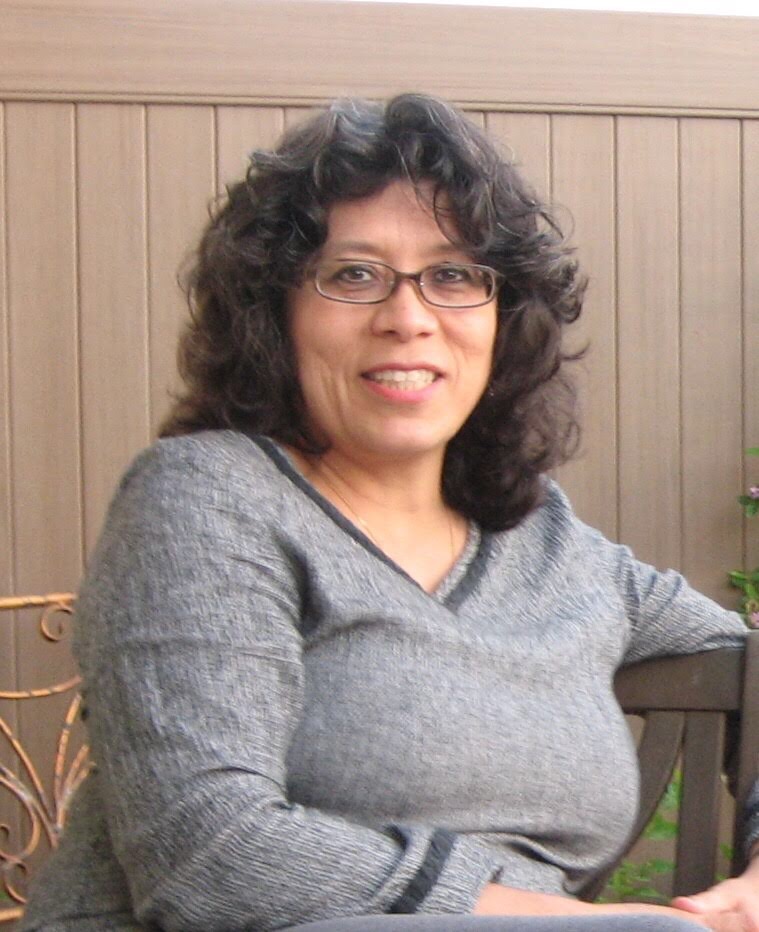 I am on leave during Fall 2022. There may be some delay in my email responses.

“The fact that history is also produced outside academia has largely been ignored in theories of history.”
– Michel-Rolph Trouillot. Silencing the Past, Power and the Production of History (1995).

I am a Peruvian historian specialized in the social and political history of the Andean region during the national period, Peru, in particular. After graduating as a licenciada in History at the Pontificia Universidad Católica del Perú (Lima), in 1986, I took a teaching position at the Universidad Nacional  de Huamanga, in Ayacucho. At that time, Ayacucho’s mostly rural and Quechua-speaking hinterland had become the epicenter of the political violence unleashed by Shining Path’s (Sendero Luminoso’s) insurgency in 1980. Deemed the biggest insurrection in the history of Peru, and the bloodiest in modern Latin America, the inner war, which spanned from 1980 to 2000, claimed nearly 70,000 lives, most of them Quechua-speaking peasants. My experience in Ayacucho, which was prior to my pursual of graduate studies in the U.S., turned out to be decisive in my professional choices. Henceforth, the largest part of my research has been devoted to the study of the role of Andean peasant society in Peru’s national life.

My work calls the attention on the importance of late eighteenth-century, and nineteenth-century political developments in shaping modern conceptions nationhood, citizenship, and  “race” in Peru.  I have also investigated the historical relationship between the peasants and the militaries, and the role of war and the army in the construction of the state. I have published widely on these and other subjects concerning contemporary politics (scroll down to see and download some of my publications). My book The Plebeian Republic: The Huanta Rebellion and the Making of the Peruvian State (2005), won the Howard F. Cline Award for “the best book on indigenous history in Latin America.” Its Spanish revised and expanded version, La República Plebeya (2014) was voted  “the best book of History of 2014”  by international survey of historians specialized in Peru. This  interview (in Spanish) with anthropologist Javier Torres Seoane condenses some of the main ideas of the book.

I am also working on the long term project “The Wars Within: Civil Strife, National Imaginings, and the Rural Basis of the Peruvian State,”  a study of nineteenth-century civil wars, local governance, and state formation, which draws inspiration in Peru’s most recent armed conflict. This book project was awarded yearlong fellowships form the National Endowment for the Humanities (NEH), the Stanford Humanities Center, and the Center for Historical Studies at UT-Austin. Offsprings of this project include the essays: “La Guerra que no cesa” (Ceaseless War) published in France (2013), “Violencia en clave étnica” (Lima, 2021), and “The Paths of Terrorism in Peru,” in The Cambridge Global History of Terrorism (edited by Richard English),  2021.

I welcome graduate students who are interested in studying any of the subjects related to my specialization and who can surprise me with original questions and projects.