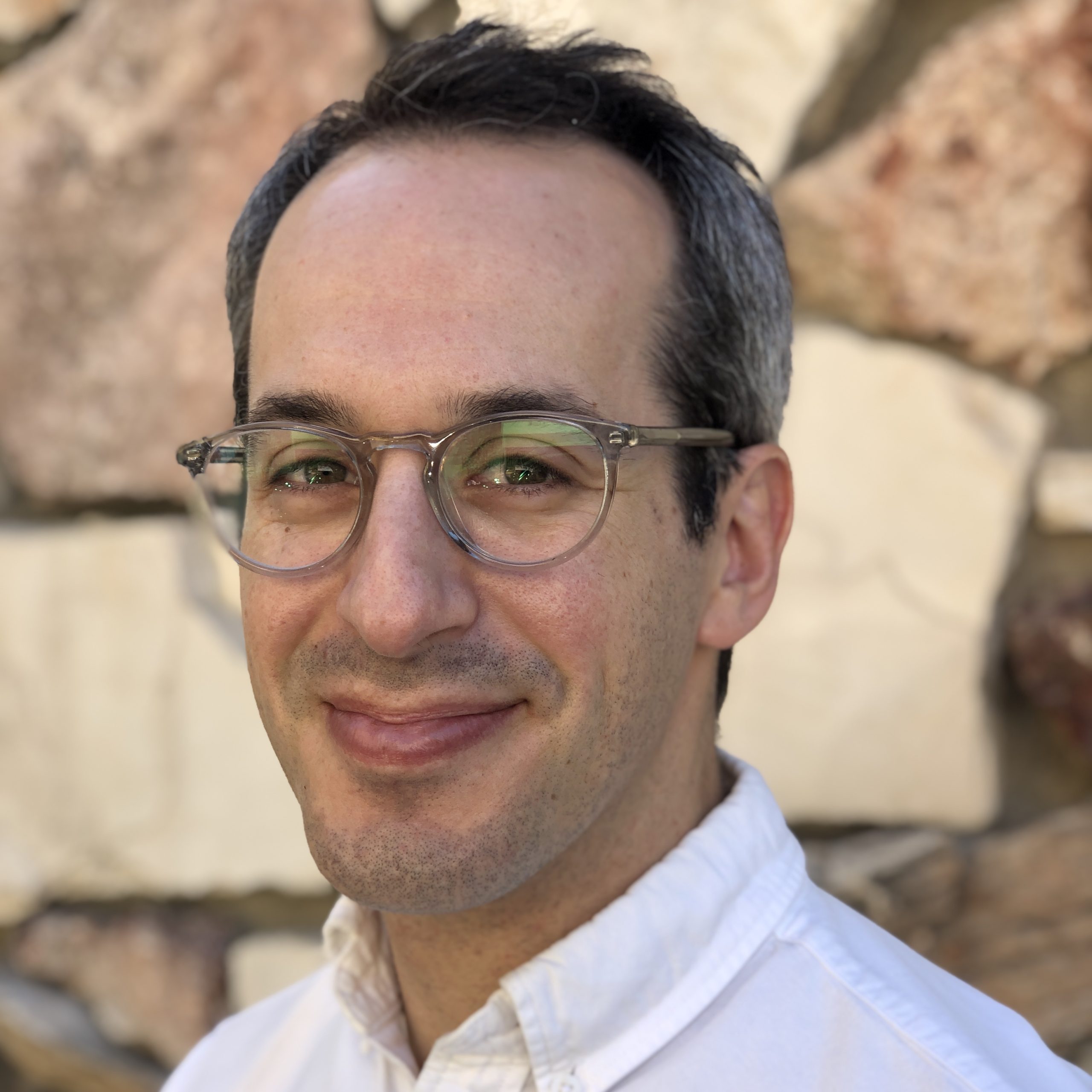 My popular writings have appeared in the Washington Post, CNBC, The Intercept, The Nation, the Boston Review, and elsewhere. I also collaborate with social justice organizations and policymakers, and co-authored with Congresswoman Ayanna Pressley the February 2021 House resolution to create a federal job guarantee.

I am committed to public scholarship and I often write for policy and popular audiences as well as collaborate with social justice organizations. From 2014-2020, I co-hosted and and produced Who Makes Cents?: A History of Capitalism Podcast with Alex Beasley.

I am currently completing my first book, Fearing Inflation, Inflating Fears: The Civil Rights Struggle for Full Employment and the Rise of the Carceral State, 1929-1986, which is forthcoming from University of North Carolina Press’s Justice, Power, and Politics series. It describes how battles over unemployment led to mass incarceration by following two parallel movements: the civil rights campaign for a federal job guarantee and the ascent of federal criminal legal policy. Instead of expanding the welfare state to accommodate civil rights demands for guaranteed jobs, the federal government increased its punitive capacities for policing and imprisonment in the 1960s and after. I argue that mass incarceration arose as an alternative political response to a crisis posed by structural joblessness.

I am also working on two new book projects. The first is about racial capitalism, the historical geography of money, the history of gold mining, and the rise of fiat currencies. The second is about anti-racist working-class resistance to neoliberalism as viewed through the lives of Coretta Scott King, Cleveland Robinson, Jerry Tucker, and James Haughton.

David Stein, Dean Baker, and Sarah Rawlings, “The Full Employment Mandate of the Federal Reserve: Its Origins and Importance” (The Center for Economic and Policy Research; Fed Up; The Center for Popular Democracy, July 2017).

“Beyond the Carceral Imagination,” (Review Symposium on Tony Platt’s Beyond These Walls: Rethinking Crime and Punishment in the United States). Social Justice 47, no. 1–2 (2021): 228–33.

Cong. Ayanna Pressley and David Stein, “A Federal Job Guarantee is the Unfinished Business of the Civil Rights Movement,” The Nation, September 2, 2021.

Dan Berger and David Stein, “What Is and What Could Be: The Policies of Abolition,” Abolition for the People, edited by Colin Kaepernick for Medium.com, October 29, 2020.

Cong. Ayanna Pressley and David Stein, “The Fed Has a ‘Responsibility’ to Help Reduce High Unemployment in the Black Community,” CNBC.com, July 21, 2020.

“The Untold Story: Joe Biden Pushed Ronald Reagan to Ramp Up Incarceration — Not the Other Way Around.” The Intercept, September 17, 2019.