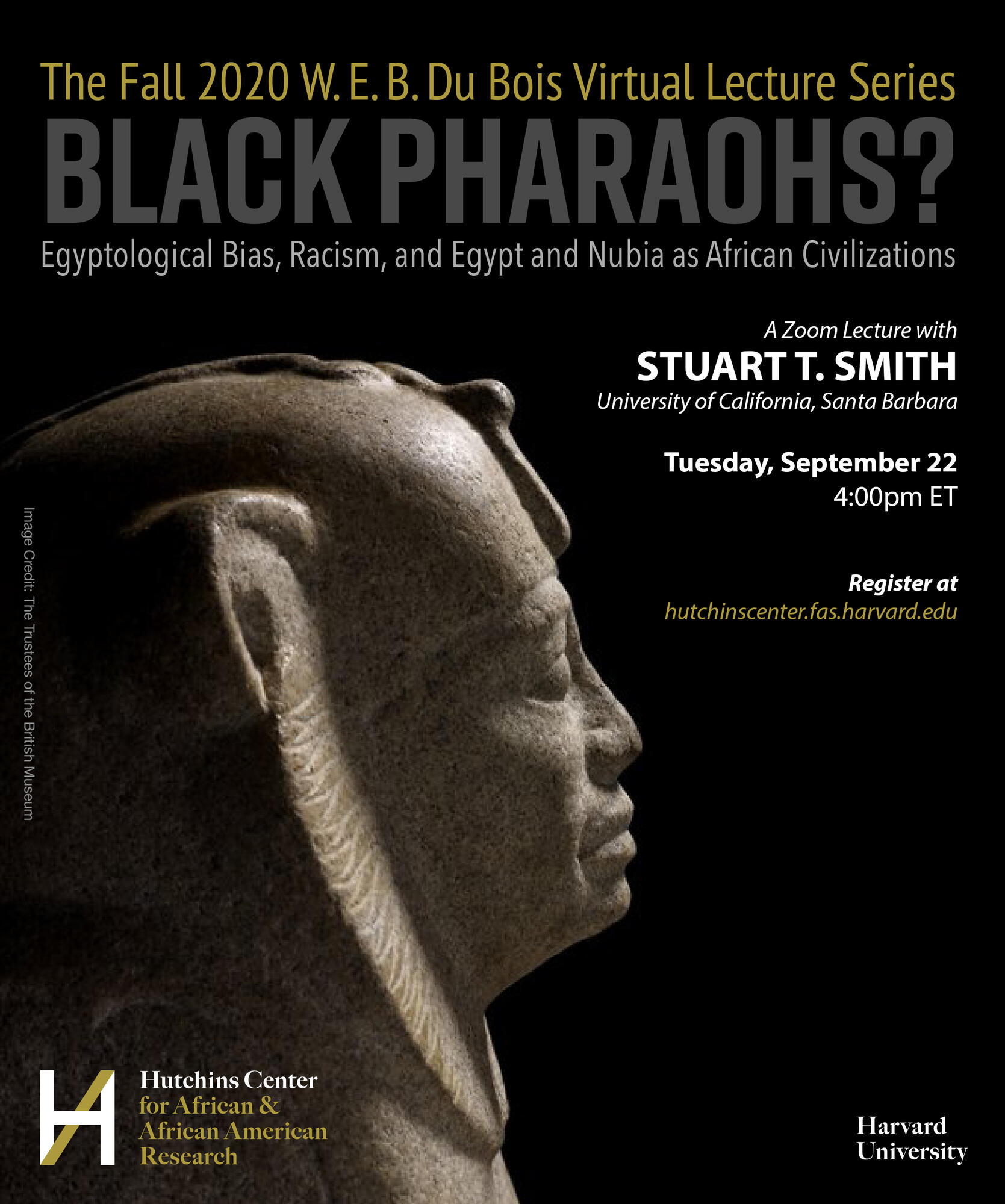 Professor Smith’s research centers on the civilizations of ancient Egypt and Nubia with a theoretical focus on the social and ethnic dynamics of colonial encounters and the origins of the Napatan Kushite state, whose rulers became Pharaohs of Egypt’s 25th Dynasty. He has published on the dynamics of Egyptian imperialism and royal ideology, the use of sealings in administration, death and burial in ancient Egypt and Nubia, and the ethnic, social and economic dynamics of intercultural interaction between ancient Egypt and Nubia.  He has also participated in and led archaeological expeditions to Egypt and since 1997 to Sudanese Nubia, where he co-directs the UCSB-Purdue University Tombos expedition to the third cataract of the Nile. This research has been funded by multiple grants from the National Geographic Society and the National Science Foundation. In addition to fieldwork, he is also engaged in a long-term study and write-up of the UCLA excavations conducted by the late Alexander Badawy at the fortress of Askut in Sudanese Nubia. In a new line of research, Smith applies a postcolonial approach to modern scholarly and popular views of ancient Egypt as not truly African and Nubia as its subordinate, confronting the intersection between racism and longstanding academic and political bias. In addition to numerous articles and book chapters, Dr. Smith has published three books, Askut in Nubia: The Economics and Ideology of Egyptian Imperialism in the Second Millennium BC, Valley of the Kings (for children), and Wretched Kush: Ethnic Identities and Boundaries in Egypt’s Nubian Empire. In 1993, he took a break from academia as Egyptological Consultant for the hit MGM movie Stargate, commenting on the script and recreating spoken ancient Egyptian for the film. He returned to Hollywood consulting in 1998 and 2000 for the Universal remake of The Mummy and its sequel, The Mummy Returns, and most recently for 2018’s web production Stargate Origins: Catherine. Professor Smith holds a Ph.D. in Archaeology from the University of California, Los Angeles.