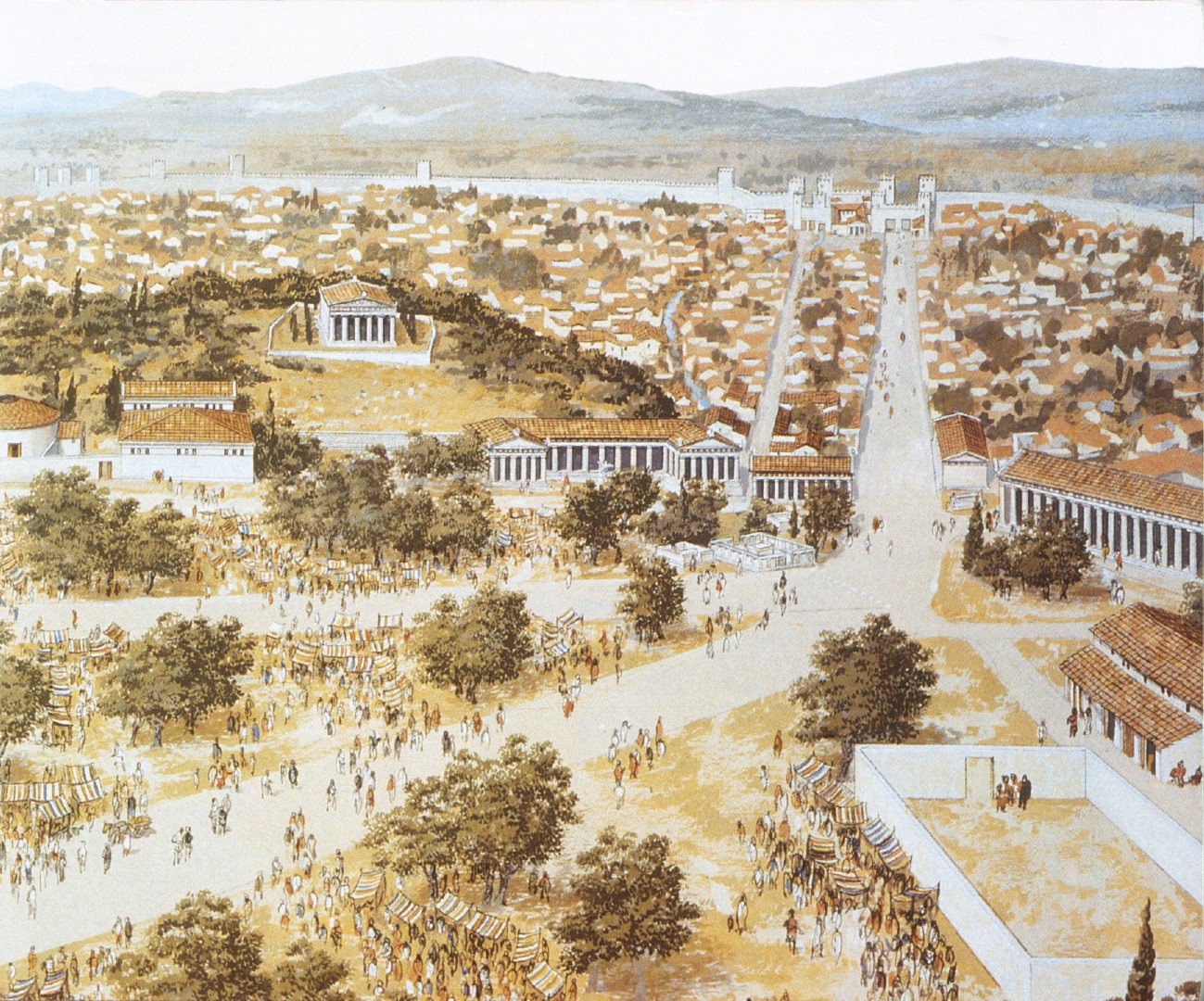 Ancient Athens is generally regarded as the birthplace of the world’s first democracy. The administrative center of Athenian democracy was the Agora, the main square of the city, which has been under excavation for the past eighty-five years. Here have been found the buildings which housed the government (magistrates’ offices, law courts, and assembly places), along with the objects used every day to make sure the system worked as it should (laws and regulations inscribed on stone, allotment machines, water clocks, and ballots). A visitor to the agora in antiquity would have occasion to see all three branches of the government in action: executive, legislative, and judicial. This lecture will illuminate the archaeological material that sheds light on the development and practice of this political phenomenon.