History Associates: Luke Roberts, “A Samurai Wife Divorces her Lout of a Husband” 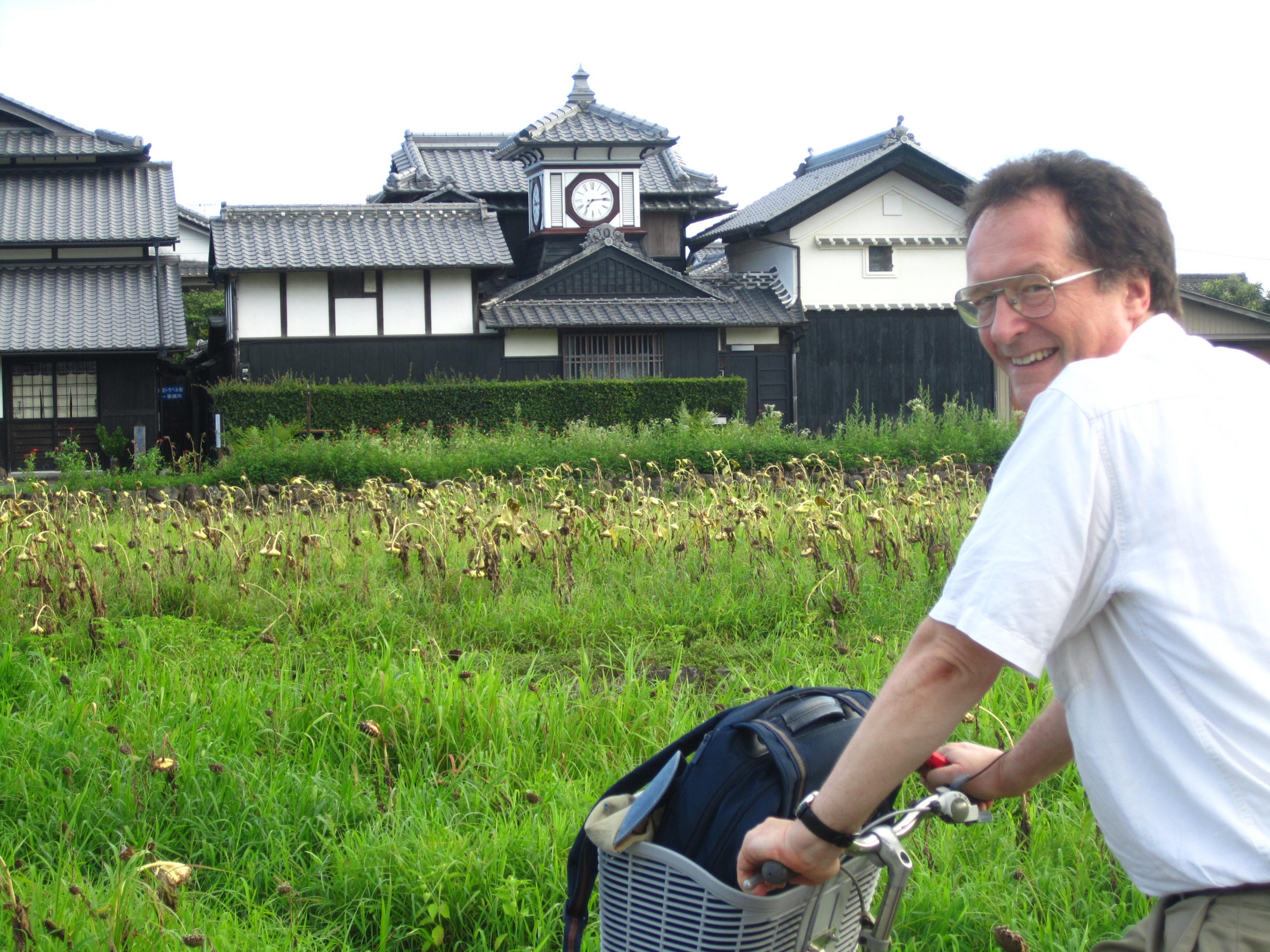 Join the History Associates for an engaging presentation from UCSB History Professor Luke Roberts on a specific case that influenced gender roles in 19th-century Japan.

Mori Nao, a young samurai wife in Japan, desired a divorce from her abusive husband in 1824. Legally a man could divorce his wife but a wife could not divorce her husband. Nevertheless, she persisted in the face of his adamant refusal to divorce her. Soon her relatives mobilized their social networks to convince his relatives to pressure him to give her a divorce, but he still refused. Eventually most samurai in her lord’s domain in southwestern Japan were working to get her a divorce and even the lord became involved in supporting what she had no legal right to demand, and threatened the well-being of the husband’s kin group.

Finally, the husband divorced her. His angry kin put him in a cage in his backyard where he was forced to live for some months. No formal record survives, but a detailed diary of the process made by one relative of his house who played an important role in the negotiations reveals much about gender roles, family networks and common disjunctures between law-as-written and law-as-it-operated.