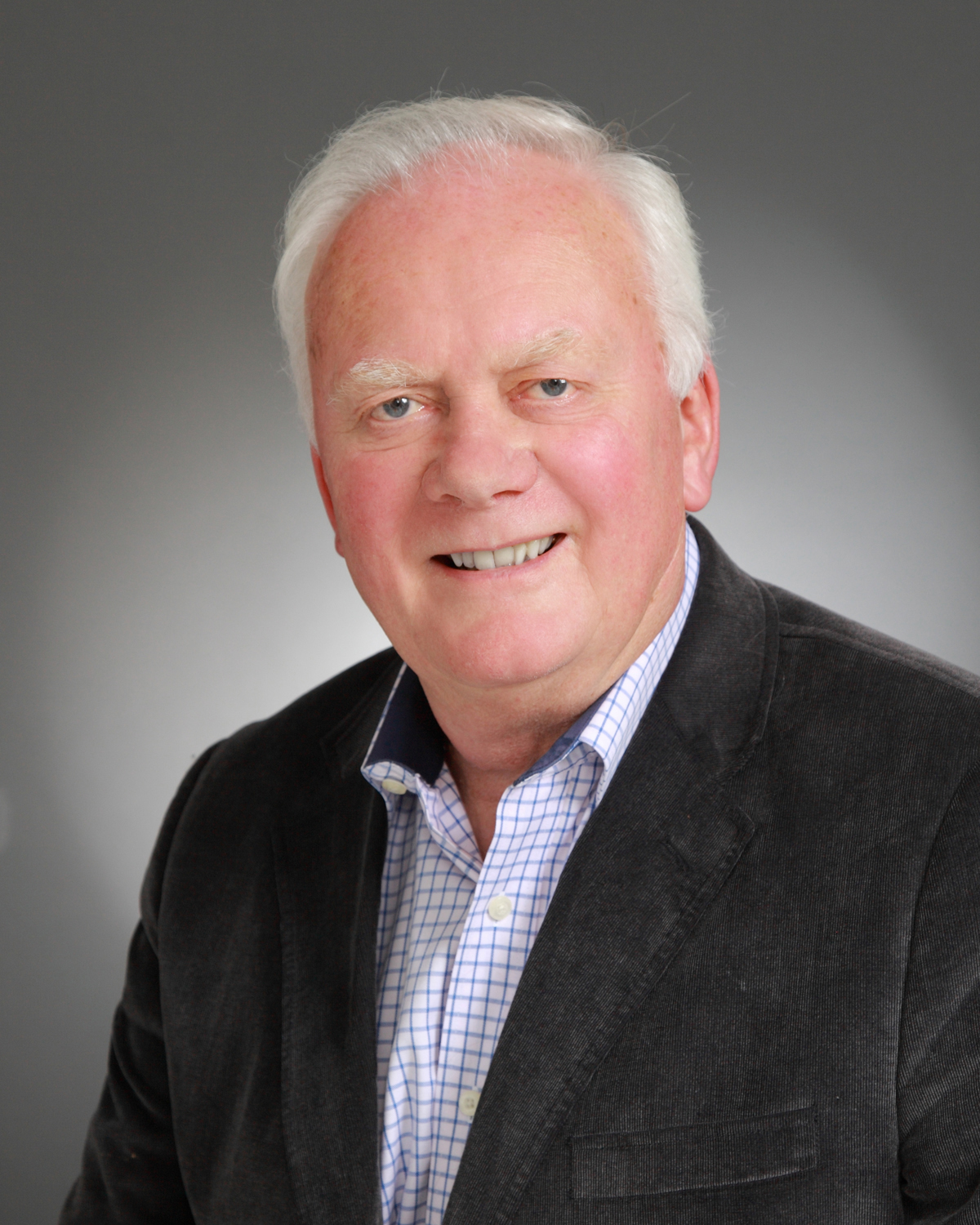 When I went to Argentina as a graduate student, I discovered an exotic and complex land I have never been able to escape from. I have written mostly about twentieth century political history, but with a strong awareness of earlier periods. In recent times, I have become interested in Latin America’s external connections, leading to a book in preparation on ties between Argentina and Britain. It’s going well!