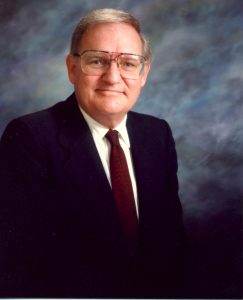 This prize was created by the department in 2008 to honor the memory of Prof. Robert O. Collins, who taught African History at UCSB from 1964 until his retirement in 1994. In recognition of his own lifelong commitment to research and publication, and with the support of a generous gift from
Prof. Collins’ three children, the Robert O. Collins

Prize is awarded for the best first publication by a History graduate student. 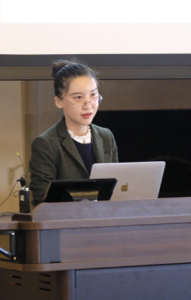 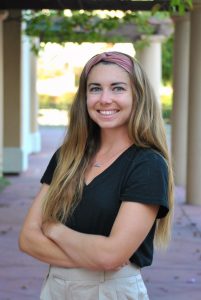 the Spirit of the Sullivan Principels in Apartheid South Africa”

2017
Fang He, “‘Golden Lilies’ across the Pacific: Footbinding and the American Enforcement of Chinese Exclusion Laws”