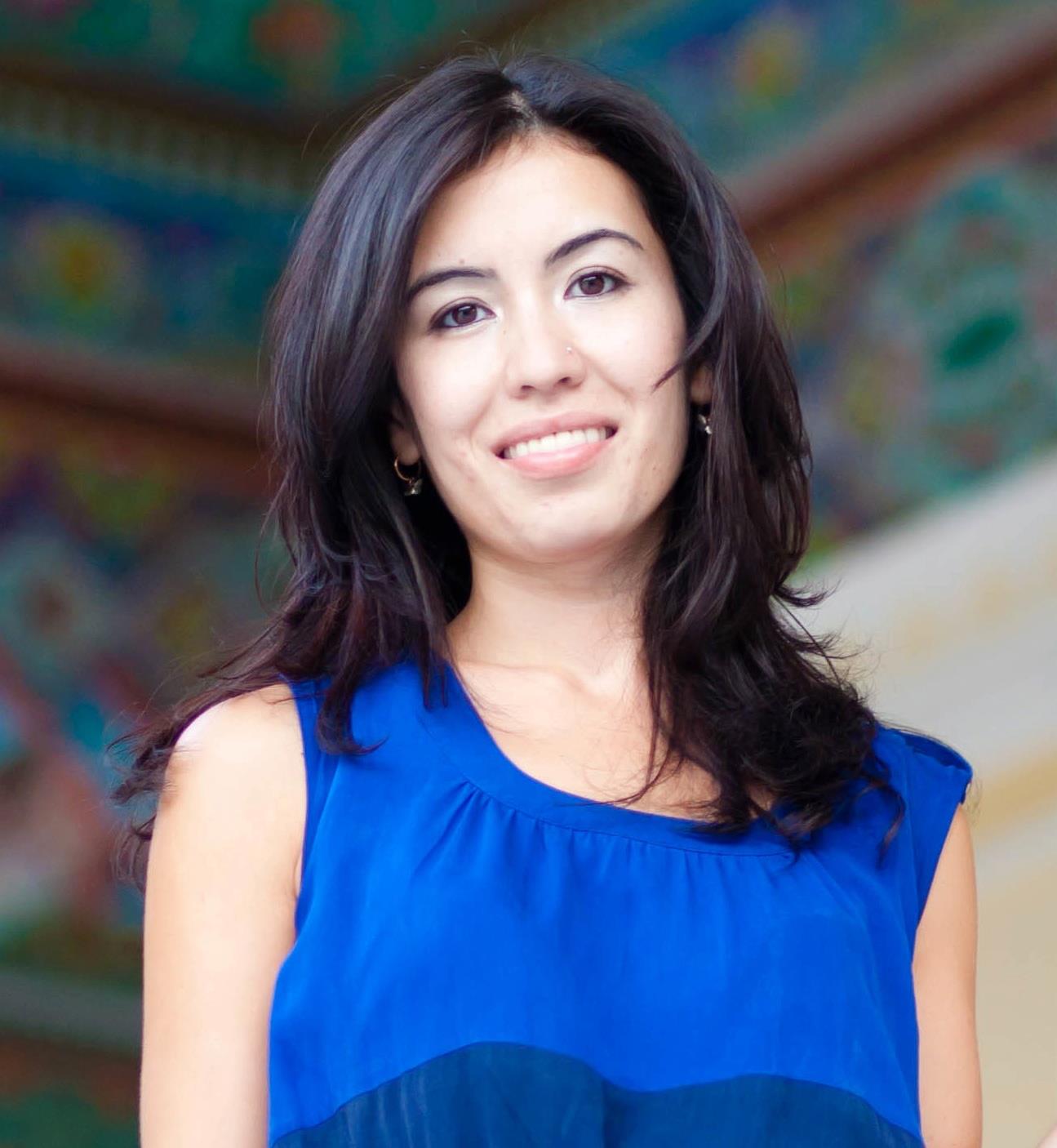 My research interests lie in the intersection of state feminism, European imperialism and the rise of nationalism. In my dissertation titled, “The Soviet Liberation of Muslim Women of Central Asia: What went wrong, 1924-1982,” I assess the failure of the state feminism enforced by the Soviet regime on the lives of Muslim women. In 1924, the Bolshevik regime began an unprecedented campaign to forcibly emancipate the Muslim women of Tajikistan. The emancipatory reforms included unveiling of women, progressive family code laws and education of Muslim women. By the 1950s, the Soviet regime largely succeeded in putting an end to veiling, child marriage, polygamy and bride payments. Yet today we see a resurgence in practices the Bolsheviks claimed to have eliminated. In my study I assess what went wrong.

The Bolshevik Emancipation of Muslim Women of Central Asia: What Went Wrong