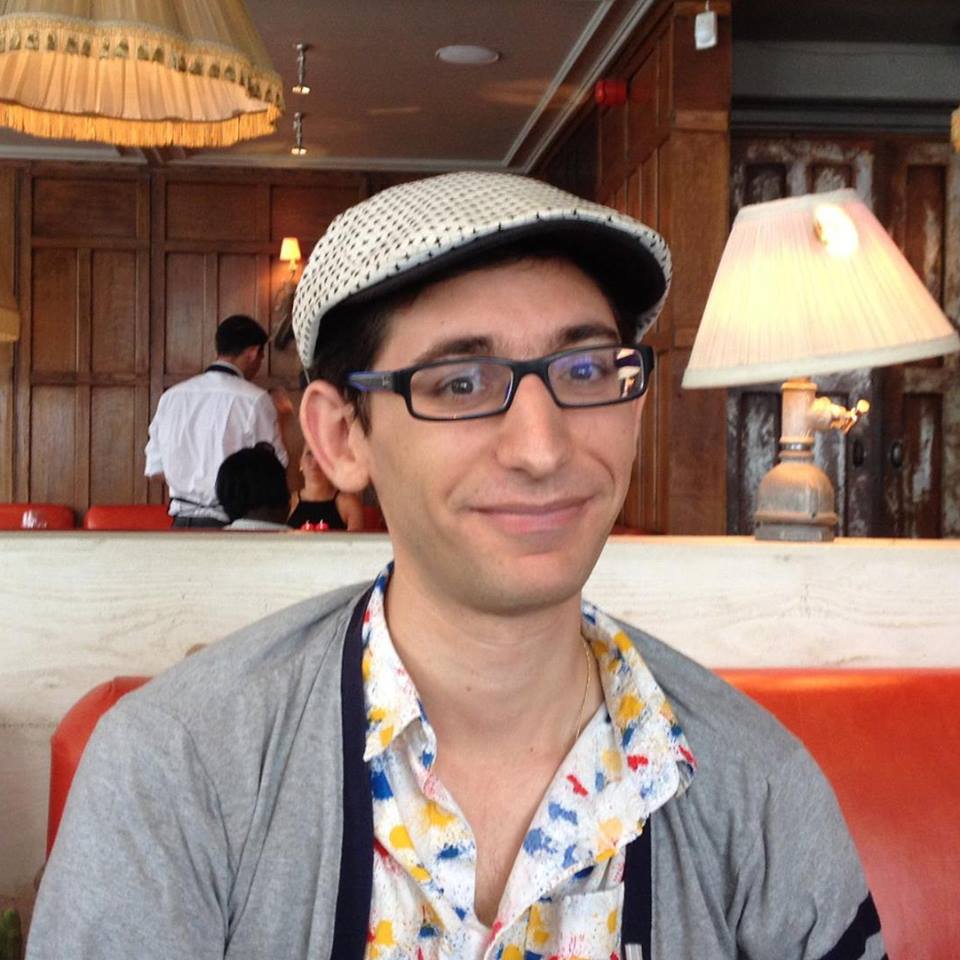 I completed the PhD in 2019. My dissertation considers the cultural dimensions of embassies dispatched by the Okinawan kingdom of Lūchū (J: Ryūkyū) to Edo (today, Tokyo), the seat of the Tokugawa shoguns of Japan, with a particular focus on the use of costume, music, and other aspects of cultural performance in “performing” status & identity, and the role of ritual in enacting political relationships. I am now working as a postdoctoral Project Researcher at the University of Tokyo Historiographical Institute.

While I continue my research into Lūchūan diplomatic and court culture, my research interests more broadly speaking fall for the most part into two fields. The first is that of Okinawan Studies in general, including everything from Ryukyu’s “Golden Age” of international maritime trade, to its annexation and colonization in the late 19th-early 20th century, to post-war & contemporary identity politics, including as well a variety of other related topics. The second is the history, especially cultural history, of early modern Japan (1600-1868), including chiefly kabuki theatre; popular publishing and ukiyo-e woodblock prints; travel culture; painting & other fine arts; music & other forms of performing arts; trade networks and merchant activities; local histories; and issues of tradition and heritage today.

I have also developed a foundation in Hawaiian and Pacific Island History as a teaching field, and am eager to learn more and become more engaged in such topics.

I have been fortunate to perform in and dramaturg a Kabuki play at the Univ. of Hawaiʻi, and dabble in Okinawan classical and folk music played on the sanshin (a banjo-like instrument closely related to the Japanese shamisen).