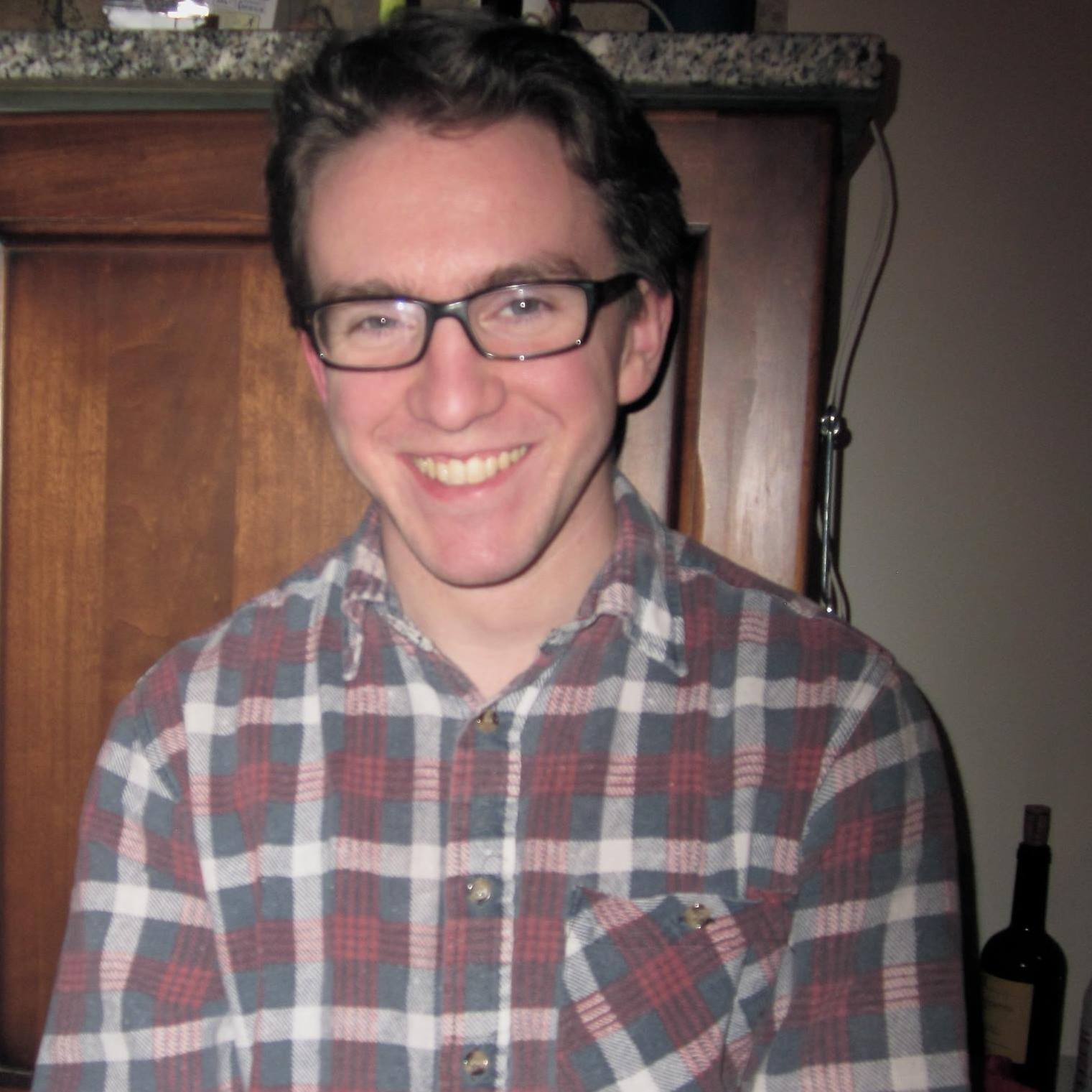 My project is a social history of state formation and non-elite identity in late medieval Florence and its territory. Its central theme is the role that Florentine popular identity played in the consolidation of Florentine control of its territory. This popular identity was a clearly defined a set of values and associational models based on the core ideals of social peace and the rule of law. My main sources are the voluminous records of medieval Florence’s foreign-staffed courts.The Italian Renaissance state is a venerable topic in medieval and early modern historiography, yet rarely has the question been asked: how did rural people- the majority of the population-think of public power, and how did they typically interact with its representatives?  The project bridges Florentine historiography with wider questions surrounding the emergence of the Italian territorial state, rural life, and the intersection between society and the law in the late Middle Ages. More broadly, the project offers a socio-cultural approach to understanding premodern state formation, and premodern rural life and society in an exceptionally well-documented corner of Mediterranean Europe.

"Popular politics and public justice in the later Middle Ages: Florence and its territory, c. 1280-1382"