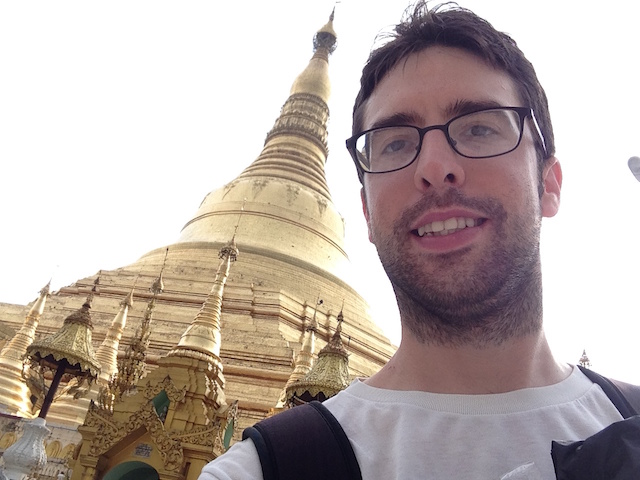 David Baillargeon is a Ph.D. Candidate in History at the University of California Santa Barbara who studies modern Britain and the British Empire. His dissertation focuses on the Burma Corporation, a transnational mining company that was located in the Northern Shan States of Burma during the early twentieth century. He is particularly interested in  the British Empire, British World and Anglo-American networks, development, corporate history, globalization, and frontier societies.