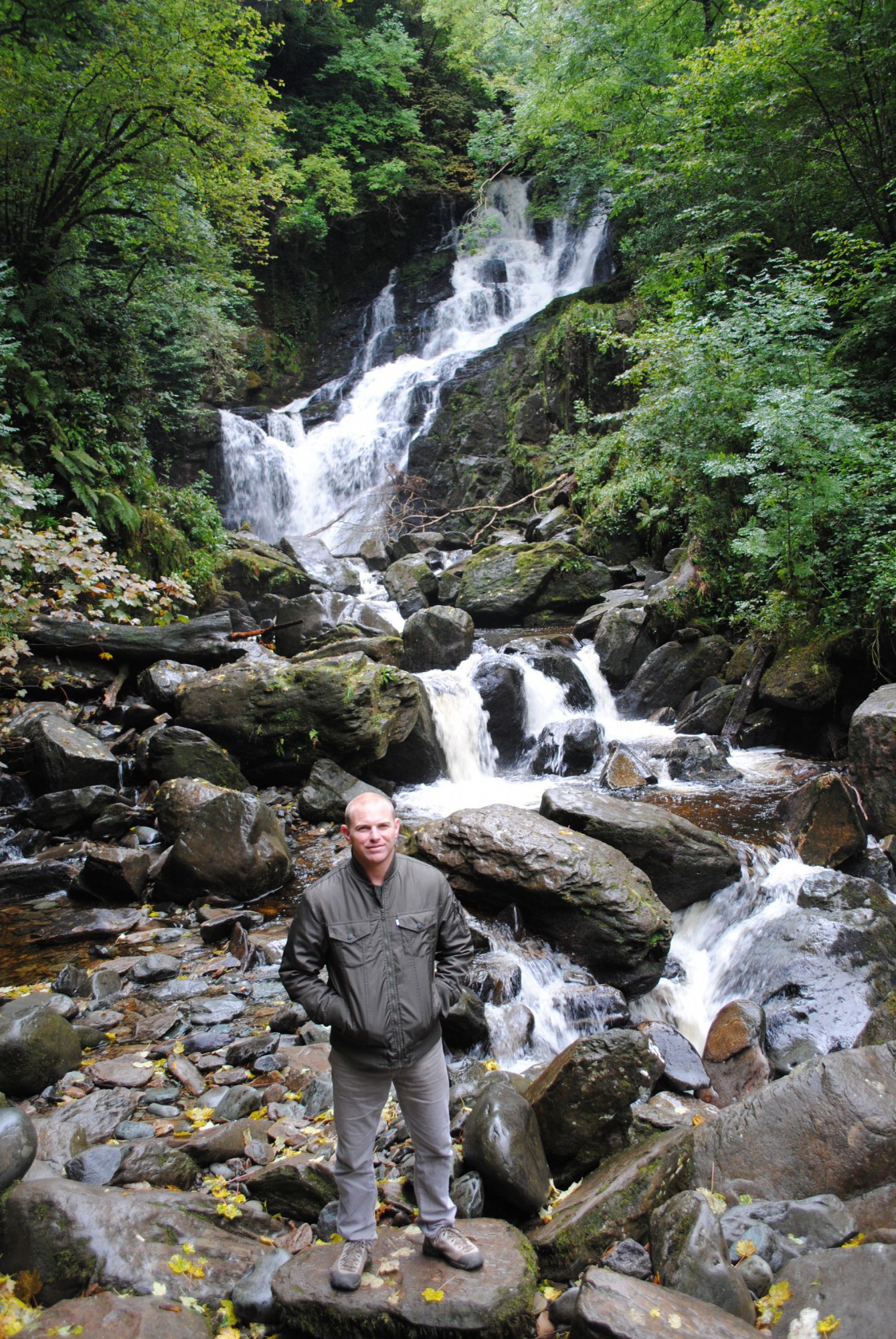 I specialize in the Ancient Mediterranean world, specifically Classical Greece and the Hellenistic era. I have traveled to most of the major ancient sites of ancient Greece and Macedon, and I enjoy sharing those travel experiences in the classroom. Students are welcome to contact me over email for advice concerning travel to Greece, and particularly ancient Greek archaeological sites.

My research focuses on the interaction between intellectuals and kings in the late Classical and early Hellenistic period. Most of my research considers these intellectual exchanges in the fields of geography and politics. My current project is the first book length study of Alexander III (the Great) of Macedon as an imperial explorer. I have used Greek advice to princes literature and Achaemenid Persian geographical collection practices to further the discussion concerning Alexander’s exploratory motivations during his Asian campaign. I have also demonstrated that the Greek geographical understanding of central Asian geography was less accurate than previously thought. In doing so, I argue that Aristotle’s primary work on geography, the Meteorologica, was published in the 320s BCE, which means it was inspired by campaign geographical reports rather than a geographical guide available to Alexander and his intellectuals at the start of the campaign.

In the future, I hope to expand upon my recent article concerning the prevalence of Xenophon’s Cyropaedia within the intellectual circles of Alexander’s campaign. I believe that Alexander and the early Hellenistic kings were deeply impacted by the works of Xenophon, even to the point that early Hellenistic kingship reflected this author’s influence.

Alexander of Macedon's Age of Exploration